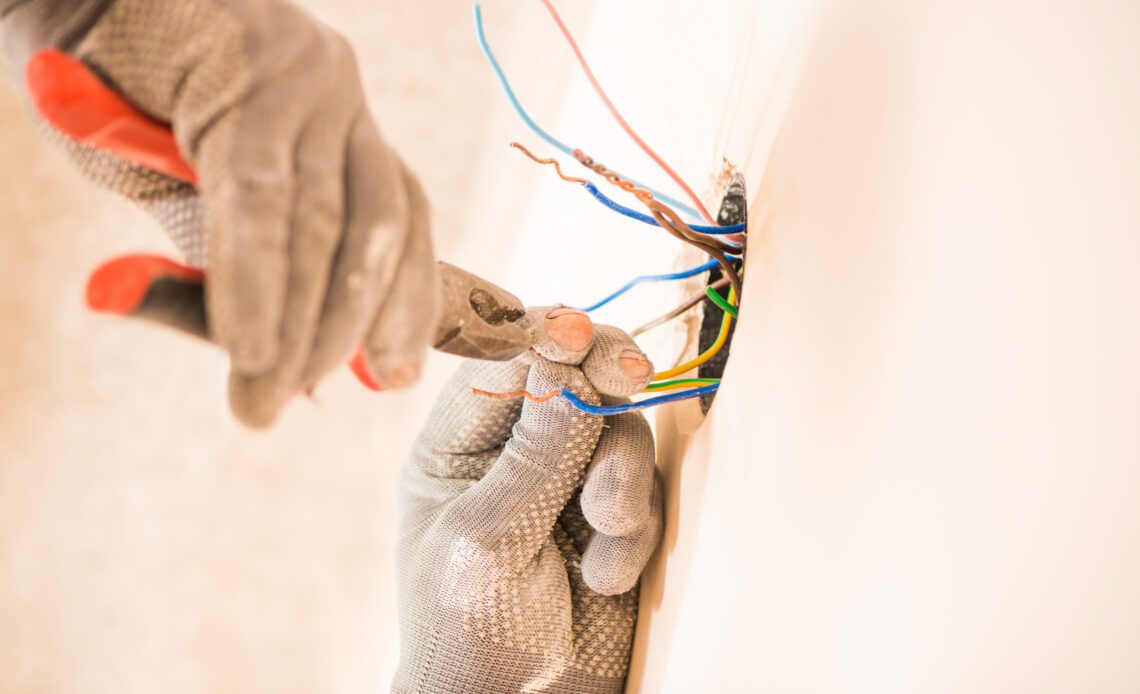 Members of a popular internet forum showed support for one independent electrician who refused to let a penny-pinching homeowner get away with a house full of shoddy connections.

In a viral Reddit post published on r/MaliciousCompliance, Redditor u/big-heck-nah (otherwise referred to as the original poster, or OP) said they were asked to re-wire an entire home before being passed up for a cheaper option, but revealed how they ended up back in the house with a less-than-impressed electrical inspector.

Titled, “You want me to coerce an inspector after someone else did the work?” the post has received nearly 14,000 upvotes since September 18.

“One day I received a call from a new customer,” OP began. “He was one of those people that flips homes in lower income neighborhoods.”

Continuing to explain that they were unimpressed with the homeowner’s attitude and tardiness, the original poster described the newly-purchased home as a total disaster and said they had no interest in taking on the project.

The original poster also said that, after their high estimate was turned down in favor of an electrician willing to rewire the home for a lower price, they were once again contacted by the homeowner.

“[He] called me later that year [and] explained that he had found an electrician from three states away, and had paid the electrician with ceramic tiles instead of cash,” OP wrote. “The problem now? Well, he needed an inspection from the city electrical inspector.

“I went back to the house about twenty minutes before the inspector showed up and saw numerous issues,” OP continued. “Every issue I saw, the inspector also saw. He pointed them out, and every time, I agreed with him that the work was not up to code.

“I finally explained to the inspector that I didn’t do any of the work and was hired to get him to pass the inspection…he asked me if I thought he should and I told him ‘absolutely not,'” OP added. “I got paid for my time…to repair all the violations, and I formed a strong relationship with that inspector.”

With inflation rates in the United States at a 40-year high and the cost of gas and groceries putting extreme pressure on bank accounts across the country, skimping in other areas can be enticing.