Hurricane Fiona closes in on Bermuda as Category 4 storm; Thousands in Puerto Rico still without power 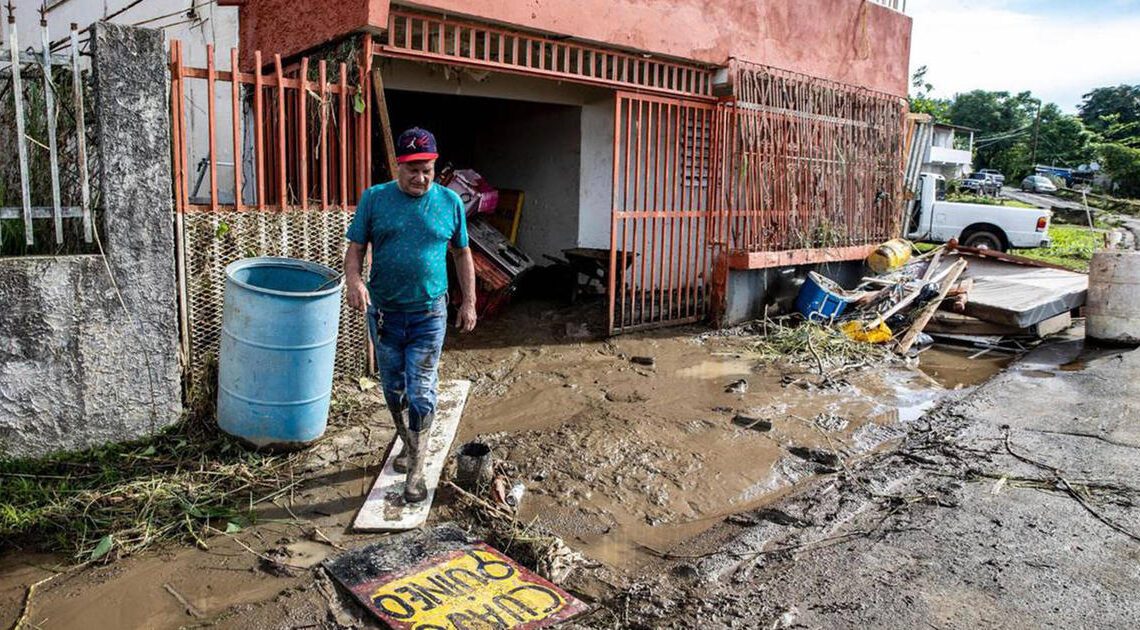 After causing major destruction in Puerto Rico — and then hitting the Dominican Republic and Turks and Caicos Islands — Hurricane Fiona was scheduled to pass close to Bermuda late Thursday as a Category 4 storm. Bermudan authorities were opening shelters and announced schools and offices would be closed Friday.

As of Thursday evening, the U.S. National Hurricane Center said Fiona had maximum sustained winds of 130 mph. It was centered about 305 miles southwest of Bermuda, heading northeast at 20 mph.

The eye of Fiona was forecast to pass to the west of Bermuda Thursday night, bringing “tropical storm conditions” to the island. It was then expected to “approach” the Atlantic Canada province of Nova Scotia Friday, the NHC said. It would reach the Gulf of St. Lawrence Saturday.

Fiona’s outer bands were already reaching the British territory in the early afternoon.

Bermuda Premier David Burt sent a tweet urging residents to “take care of yourself and your family. Let’s all remember to check on as well as look out for your seniors, family and neighbors. Stay safe.”

It’s expected to still be a large and dangerously potent storm when it reaches Canada’s Atlantic provinces, likely late Friday, as a post-tropical cyclone.

“It’s going to be a storm that everyone remembers when it is all said and done,” said Bob Robichaud, warning preparedness meteorologist for the Canadian Hurricane Centre.

Hurricanes in Canada are somewhat rare, in part because once the storms reach colder waters, they lose their main source of…