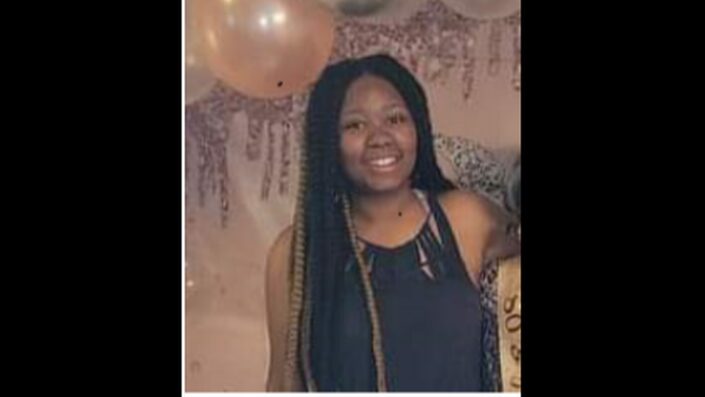 Kansas City police were asking the public for help on Thursday evening to find a 15-year-old girl reported missing Monday in the city’s Marlborough Heights neighborhood.

Jada White was last seen near the intersection of 81st Street and Wabash Avenue, police said. Police say she is believed to be a runaway, and her family is concerned for her well-being.

White was wearing a black shirt, blue sweatpants and flip flops when she was last seen, police said. She stands roughly 5 feet, 11 inches and weighs about 195 pounds, police said.

Police were asking anyone with information regarding her whereabouts to call the Juvenile Section at 816-234-5150.