Letitia James vs. the Trump Family 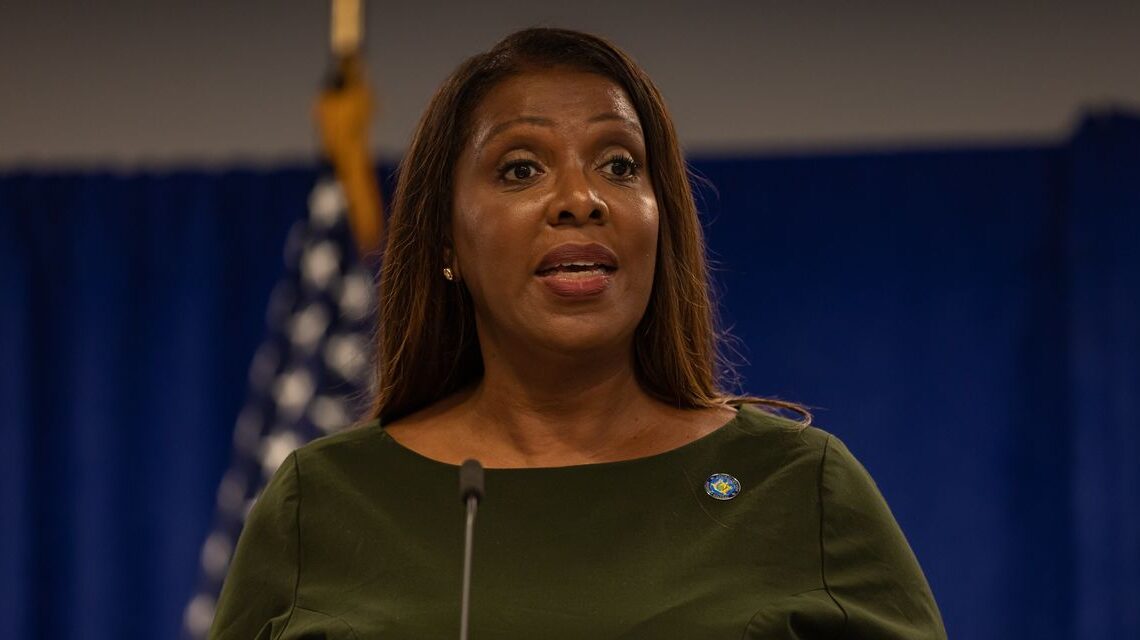 Common wisdom says that on a good day state attorneys general do 70% politics and 30% law. That’s on a good day. On Wednesday New York Attorney General

lived up to that reputation by filing a civil lawsuit against

The suit alleges that the former President and three of his children inflated the asset values and net worth of their properties to get better terms from banks on loans and better deals from insurers.

Ms. James ran for office promising to indict Mr. Trump, which is the opposite of the way justice should be done. You’re supposed to find a crime and then identify the perpetrator. Ms. James declared Mr. Trump could “be indicted for criminal offenses” and has hunted ever since for a crime to charge him with.

Her civil lawsuit requires a mere preponderance of evidence standard to prove guilt, not proof beyond a reasonable doubt. She has referred the case to the Internal Revenue Service and federal prosecutors in Manhattan, though the Manhattan district attorney didn’t file charges after examining the same issues.

This isn’t to dismiss the financial fraud charges. The lawsuit says Mr. Trump used “objectively false numbers to calculate property values,” including counting his Trump Tower apartment at 30,000 sq. ft. when it was 10,996 sq. ft. so that it could be improperly valued at $327 million. His golf course in Scotland was valued at $327 million on the calculation that 2,500 homes could be developed (worth $267 million) when he had zoning approval for only 1,500 homes and apartments.

“All told, Mr. Trump, the Trump Organization, and the other Defendants, as part of a repeated pattern and common scheme, derived more than 200 false and misleading valuations of assets,” the lawsuit says.

No one who has ever listened to Mr. Trump will be surprised if he hyped the value of his holdings in dealing with bankers. But then no one in New York finance would ever trust only what Mr. Trump claims before signing a document or lending him money.

As far as we’ve seen, the lenders don’t seem to consider themselves victims. They made money on the loans, which didn’t default. The transactions were presumably scoured by auditors and bank due-diligence officers. There is enormous variability in real-estate valuations. The question Ms….