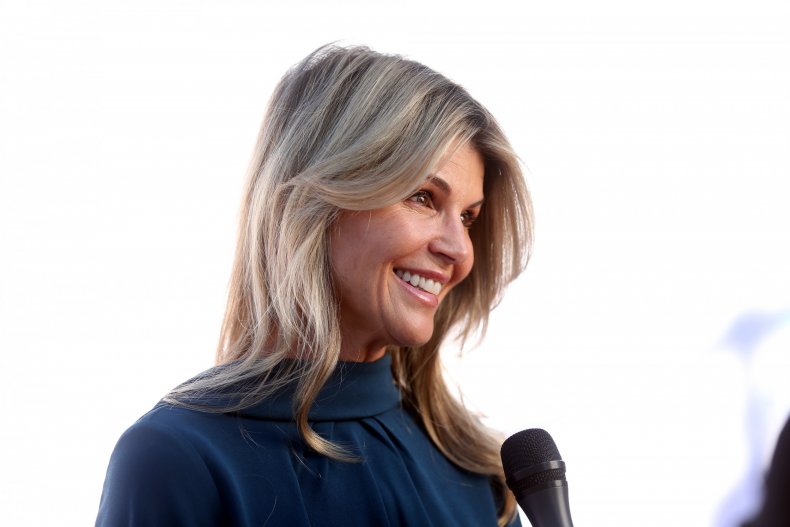 Embattled rom-com queen Lori Loughlin is slated to appear in a new film early next year, but not everyone is ready to look past her involvement in the college admissions scandal.

The Great American Family network announced on Facebook Wednesday that Loughlin will star in Fall Into Winter, which is set to premiere early next year. This marks a win for the actress, whose career is on the rebound following a brief prison stint in 2020.

Many social media users praised the network for its decision to cast Loughlin in her first romantic comedy with Great American Family.

“Everyone deserves a second chance!” one Facebook user wrote on the network’s announcement.

“Love Lori. Hope you make her a regular on Great American Family,” wrote another one of the network’s followers. “She made a mistake, she paid for it now it is time for everyone to let her move on.”

“She’s America’s sweetheart, regardless of whatever happened,” Abbott told Variety. “At the end of the day, she represents all that is positive about entertainment, and has had a stellar career—not only on screen, but also the way she’s conducted herself personally, in terms of being someone who has a track record of doing the right thing in the world at large, aside from whatever happened.”

But over on Twitter, social media users were less enthusiastic about Loughlin’s latest role. Some pushed back on the idea that the actress could credibly be named “America’s sweetheart.” Others accused Loughlin of benefiting from white privilege.

One Twitter user called out Abbott for praising the actress’s moral compass.

“Of literally all the things you could say about someone WHO PLED GUILTY AND SERVED TIME FOR A FELONY that they have ‘a track record of doing the right thing in the world at large’ is potentially least accurate and most tone deaf since asking Mrs. Lincoln what she thought of play,” they wrote in a tweet.