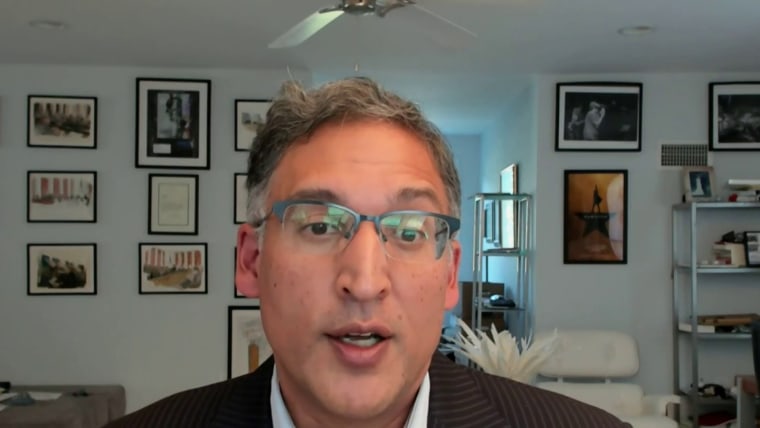 It stings. Not only has Trump been accused of lying about his wealth and business successes, but the considerable wealth he has achieved, James alleges, has also been achieved by cheating banks and insurance companies.

While the swirl of criminal and congressional investigations has seemingly made little dent in Trump’s political standing, the massive fraud allegations undermine the core of Trump’s brand as a businessman and a potential 2024 presidential candidate.

A voter need not understand the intricacies of top-secret document classifications or the selection of presidential electors to grasp James’ claims that Trump’s business and political brand is a con game rooted in years of fraudulent valuations.

The 214-page complaint alleges a decade of inflated real estate values employed to fabricate a facade that Trump was an enormously successful businessman. James’ civil lawsuit strikes Trump at the two places he is most vulnerable: his ego and his money.

When Trump launched his presidential bid in 2015, he claimed that he was worth $8.7 billion. “I’m not doing that to brag. … I’m doing that to say that’s the kind of thinking our country needs,” he said.

Trump highlighted his net worth as a qualification for his presidential bid, saying: “I’m proud of my net worth. I’ve done an amazing job. … We need a leader that wrote ‘The Art of the Deal.’”

A few weeks later, he jettisoned that value and issued a statement boosting his wealth to “in excess of TEN BILLION DOLLARS.”