Nicole Scherzinger is ‘super proud’ of putting One Direction together 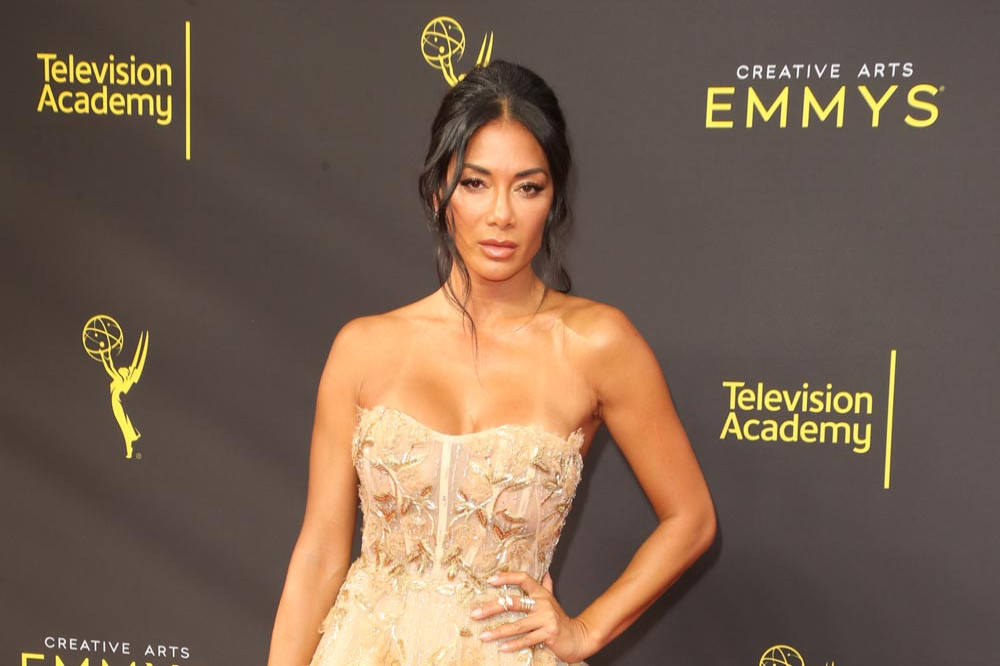 Nicole Scherzinger is ‘”super proud” of helping to put One Direction together.

Nicole Scherzinger on helping to create One Direction

The 44-year-old pop star was serving as a judge on ‘The X Factor’ back in 2010 when she assisted Simon Cowell in choosing solo auditionees Harry Styles, Zayn Malik, Louis Tomlinson, Liam Payne, and Niall Horan for the boy band but admitted that she never thought that the recently unearthed footage which shows her playing a key role in their formation would ever see “the light of day.”

She said: “Honestly, I never thought this footage would see the light of day. I thought Simon burned it! I’m super proud.”

The ‘Don’t Cha’ hitmaker – who shot to fame herself as part of girl group The Pussycat Dolls before going on to a career in musical theatre – went on to explain it is “really cool” that the unseen footage eventually came out but joked that she is still waiting for her royalties.

Speaking on ‘Sherri’, she added: “It’s really cool that it came out because what people are actually seeing is me actually putting them together, the way my mind was working. I just came out of a girl group. I know how successful and powerful it can be to be a group. We’ve gotta join forces. Still waiting on my commission, though!”

In the previously unseen footage, Nicole is seen standing around a table with fellow judges Simon Cowell and Louis Walsh and can be seen moving Niall Horan’s headshot to the top of the line of photographs before insisting that Liam Payne makes the cut.

When Simon suggested that Liam compete as a soloist, Nicole replied: “I don’t think so. I think that he would definitely shine. He could maybe be the leader.”