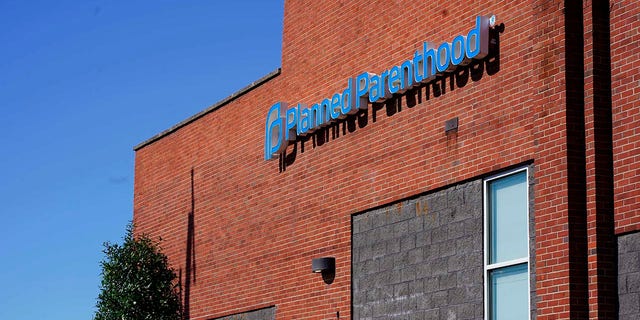 Abortion provider Planned Parenthood stealth-edited its language about fetal development, now asserting that there is no heartbeat between weeks five and six of gestation.

The changes made to the organization’s website were noticed Thursday after Democratic gubernatorial candidate Stacey Abrams claimed that there is no such thing as a six-week heartbeat.

As recently as July 25 of this year, Planned Parenthood stated that in the fifth and sixth weeks of gestation “a very basic beating heart and circulatory system develop” within the fetus.

Pro-life news outlet Life News noted the change at the end of August.

Now, Planned Parenthood instead claims that at five to six weeks “a part of the embryo starts to show cardiac activity.”

The website goes out of its way to differentiate this “cardiac activity” from a “heartbeat.”

“It sounds like a heartbeat on an ultrasound, but it’s not a fully-formed heart – it’s the earliest stage of the heart developing,” the organization now claims.

Planned Parenthood’s gestational information regarding weeks seven and eight has not changed, still stating that at such point “the heart has formed.”

Stacey Abrams claims that the sound of fetal heartbeats is “manufactured” by men seeking to “take control” of women.
(iStock)

Fox News Digital reached out to Planned Parenthood for clarification on exactly when the language was changed.

Abrams claimed that the sound of such fetal heartbeats is “manufactured” by men seeking to “take control” of women.

“There is no such thing as a heartbeat at six weeks,” Abrams, who is running against incumbent Republican Gov. Brian Kemp, said Wednesday. “It is a manufactured sound designed to convince people that men have the right to take control of a woman’s body.”

The information disseminated by Planned Parenthood and Abrams contradicts years of…