Queen Elizabeth is being ‘missed’ by her corgis, says a former trainer 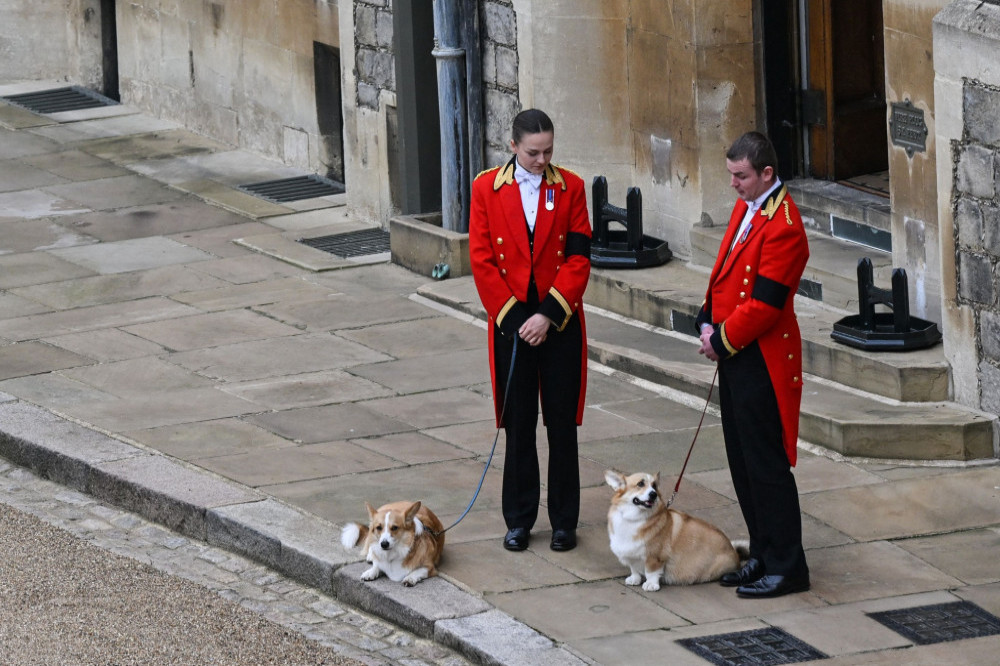 Queen Elizabeth is “missed” by her corgis.

Queen Elizabeth is missed by her corgis Sandy and Muick

The late monarch – who passed away at the age of 96 on September 8 after a record-breaking reign of 70 years – bred 10 generations of the dog breed from being given a Pembroke Corgi named Susan at the age of 18 and now former trainer Dr. Roger Mugford has explained that the surviving pair, named Sandy and Muick, will be aware of her death as they go into the full-time care of her second son.

He said: “Dogs are very perceptive of changes in their owners. I’m sure they knew that Her Majesty was in decline and they will have missed her. doubt there will be serious changes in the grief, because they were so used to being cared for by other members of the household and, of course, by Prince Andrew, who was present at the death and is taking over their care now.”

Roger went on to add that it was “so lovely” that Sandy and Muick – who waited outside Windsor Castle on the day of the Queen’s funeral as the procession took place – were with Her Late Majesty in the last few years of her life and speculated that she would have found a “great comfort” in them.

He told ETOnline: “It was so lovely that, in her last couple of years, she had two little corgis and other dogs around her. because there’s no doubt that any of us, at any stage in our life, but particularly when our life feels like it’s declining and stressful… to be able to reach and stroke and be loved by an uncritical admirer, which is a dog, is a great comfort.”