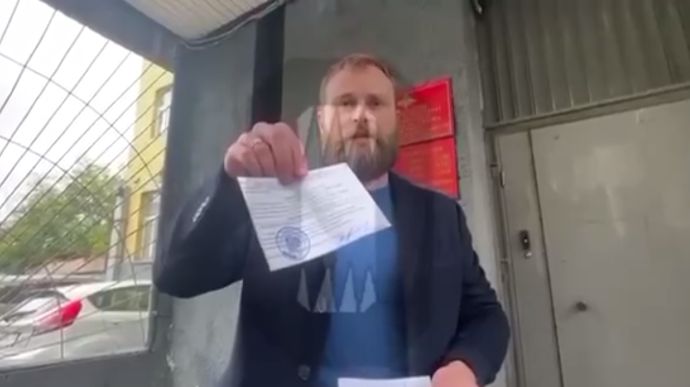 The Moscow Military Commissariat has postponed a decision on the “mobilisation” [military call-up] of IT specialist Viktor Bugreyev, who received a conscription notice on 21 September, even though he has never served in the army.

Details: After an outcry on social networks, Bugreyev was released, another visit to the Military Commissariat was scheduled for 23 September to check documents, and “they said that they would look for a place for him as an IT specialist in the Moscow Territorial Defence Forces.” What the Moscow Territorial Defence Forces are, and why someone holding a PhD who has never served in the army is being called up, has not been explained.