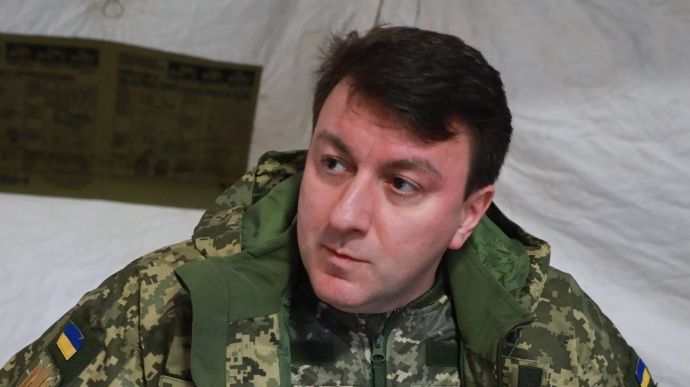 Russian forces carried out a missile strike on the city of Zaporizhzhia on the evening of Thursday, 22 September.

Quote: “Enemy missiles have once again struck the [administrative] centre of [Zaporizhzhia] Oblast [i.e., the city of Zaporizhzhia – ed.].

Preliminary reports indicate that the occupiers launched around 10 missiles on Zaporizhzhia.”

Information about casualties and the extent of destruction has yet to be confirmed.

Previously: Russian forces launched nine S-300 missiles on the city of Zaporizhzhia on the morning of 22 September. Some damage has been reported and six people have been rescued from the rubble.