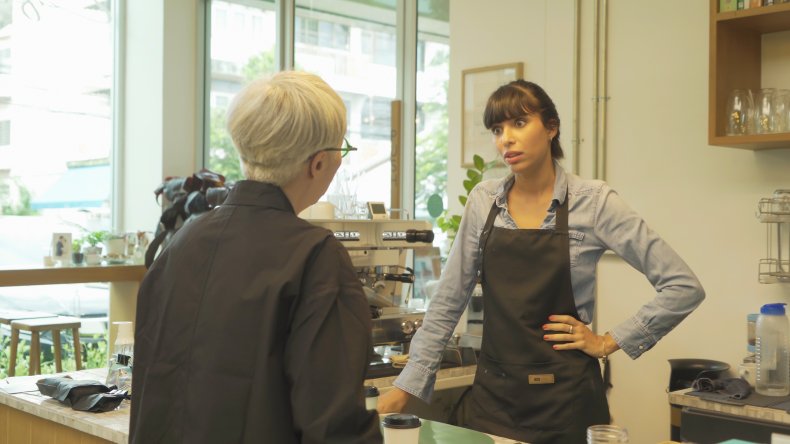 In a popular post on social media, a worker shared his story on how he handled a “sexist” customer who demanded to speak to “one of the boys” instead of a woman worker.

Published on Reddit‘s r/MaliciousCompliance forum, a man under the anonymous username u/WoolliesMudcake shared his story and his post has received over 18,000 upvotes and 700 comments.

While the OP was working in the back of the store, he had one of his female coworkers ask him if he could help a customer. He briefly explains that she had been working for the company for about seven years and he had only been there for a few months.

The OP wrote, “I ask why she needs help because she usually knows more than I do considering how long she’s been working here. She explains she was standing at the service desk and a guy came up and asked her to ‘get one of the boys’. She tried explaining to him that she is more than competent to help him but he insisted that a man needs to help him. so After hearing this i decide f**k it I may as well have some fun. I tell her to follow me back to the desk where he was and to just let me sort it out.

“I get to the customer and ask what he needed. He explained what he was after so I kinda just stare with a puzzled look for a moment. Look at the customer and say ‘I’m sorry I actually don’t know how to help with that one’ and turn to my coworker and say ‘actually, shes an expert in that field she knows more about that than I do I’m sure she can help you’. He looks annoyed and asks for ‘another one of the boys’ and on cue one of my other male coworkers who had overheard the entire conversation walks over,” he continued.

After some of the other male employees echoed the OP’s words, the customer “begrudgingly” let the woman help him but eventually walked out of the store without saying a word.

What is “sex-based discrimination”…