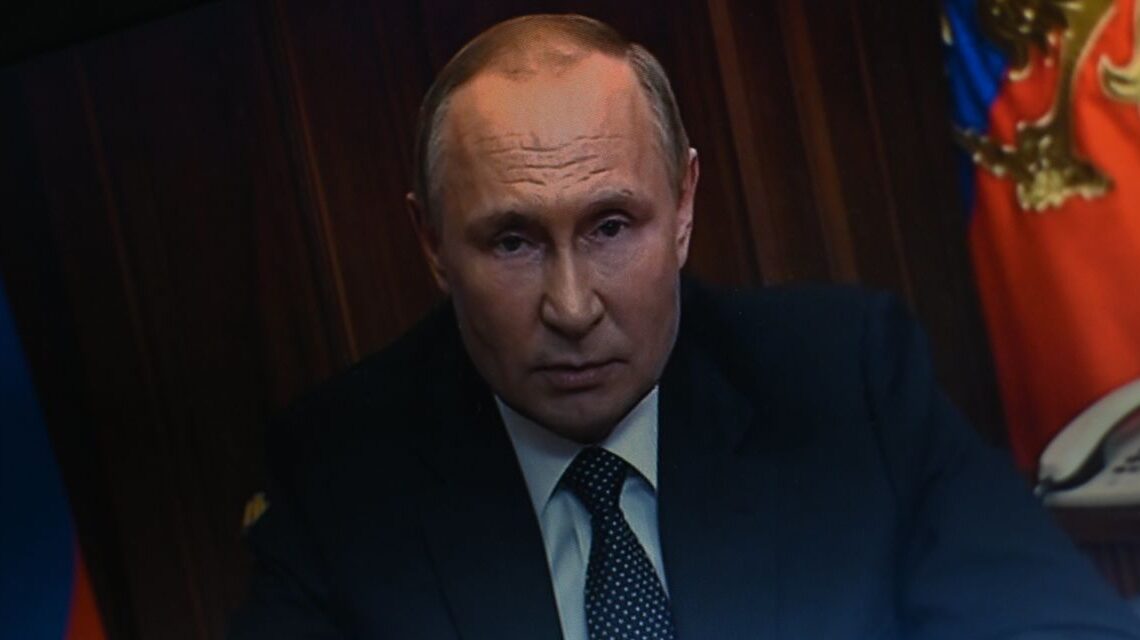 With the possible exception of North Korean leader

The world heard more of the same this week. The reason he issues such threats is that they work.

Fears of Russian escalation have limited the involvement of the U.S. and its allies in the war in Ukraine. While supplying Kyiv with arms that have been critical in turning the tide of the war, Western governments have ruled out steps, including the imposition of a no-fly zone, that would lead to a direct confrontation between forces of the North Atlantic Treaty Organization and Russia.

Western governments have said in recent months that they haven’t identified any Russian actions to suggest Moscow is preparing to use nuclear weapons. But they say they have to take Mr. Putin’s threats seriously because there is a nonzero chance that he will act on them.

Leaders in the West widely depicted Mr. Putin’s rhetoric on Wednesday as a sign of desperation. Their strategists struggle to identify any scenarios where using a nuclear weapon would benefit Russia. In most scenarios, Russia’s breaking of a nuclear taboo that has held since the end of World War II would leave it worse off, potentially losing some of the few friends who have stayed by its side since it began the invasion.

“Everybody’s fixated on the intimidation, the rhetoric, rather than what benefits might come to Russia from actually using it. And part of the reason for that, of course, is because the propaganda has been so very successful, it has put brakes on support for Ukraine,” said Keir Giles, head of the Conflict Studies Research Centre, a U.K. think tank focused on Eurasia.

defense adviser at the Paris-based…