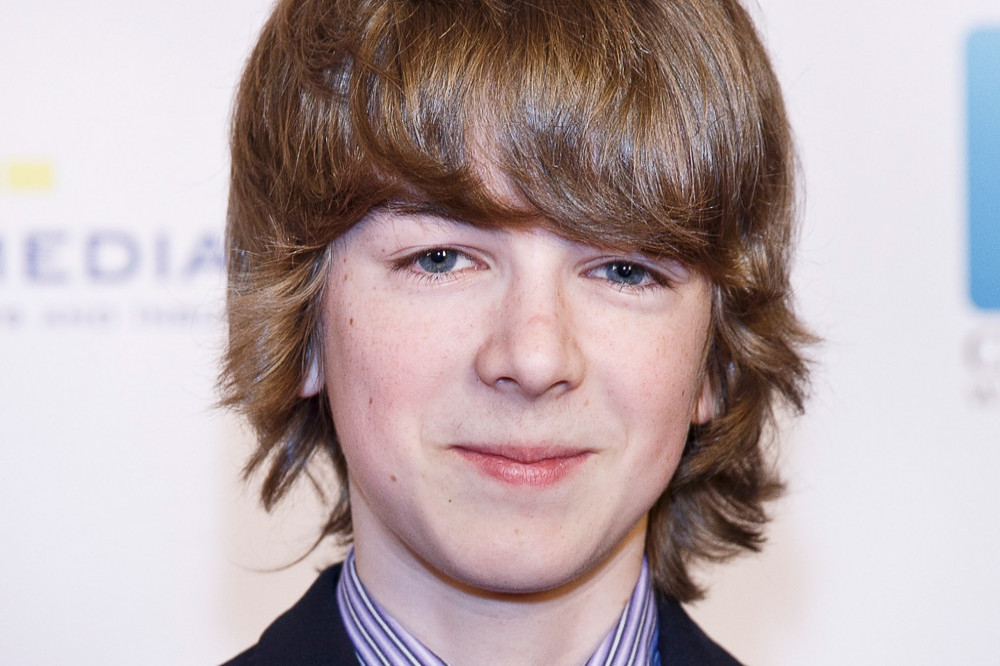 Actor Ryan Grantham has been jailed for life after he killed his mother to stop her witnessing him carrying out mass murder and assassinating Canadian Prime Minister Justin Trudeau.

The 24-year-old ‘Riverdale’ and ‘Diary of a Wimpy Kid’ star will not be able to appeal for parole for 14 years after he pleaded guilty to a second-degree murder charge for fatally shooting his mother Barbara Waite, 64, while she sat playing piano in March 2020.

He then drove to Mr Trudeau’s house with three guns, ammunition and 12 Molotov cocktails in his car, before he handed himself over to police in Vancouver.

Grantham’s lawyers had argued he should be eligible for parole after 12 years as he admitted his guilt and expressed sorrow for the killing.

But British Columbia Supreme Court Justice Kathleen Kerr ruled he will have to serve 14 years as she considered the actor’s downward spiral in the months leading up to the murder a mitigating factor.

According to CBC, the judge noted it was a “saving grace” Grantham had not to committed mass murder or assassinated the prime minister.

After Grantham shot his mother, he recorded video on a GoPro in which he confessed to the killing and showed off his mum’s body.

He reportedly said on the footage: “I shot her in the back of the head. In the moments after, she would have known it was me.”

The actor then bought beer and marijuana and watched Netflix before he covered his mum’s corpse with a sheet and went to bed.

In the morning the actor he hung a rosary on his mother’s piano and put lit candles around her body before loading his weapons and camping gear in his car for his intended 50-mile trip to Mr Trudeau’s Rideau Cottage in Ottawa.

He also thought of committing “an act of mass violence” at Simon Fraser University, from which he had dropped out.

His mum’s body was found on April 1, 2020, by her daughter Lisa – who said in court: “How can I trust anybody when my only sibling chose to execute my mom when her back was turned?”

Grantham said in June: “I cannot explain or…