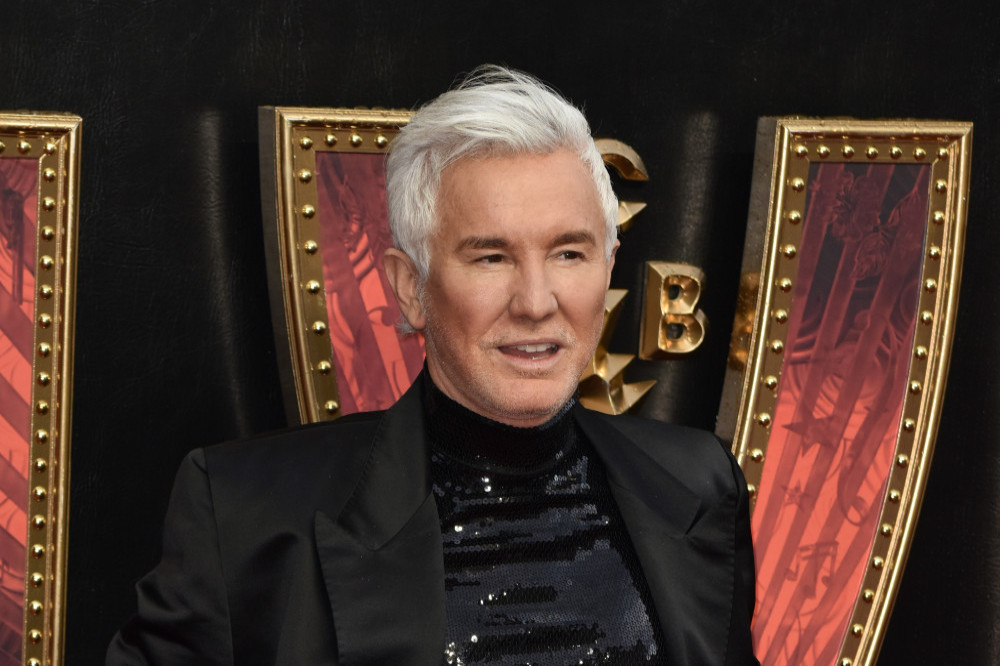 Baz Luhrmann is hoping to release a remix of Viva Las Vegas and Toxic which featured in his Elvis biopic.

The track featured in the director’s recent biopic ‘Elvis’ but didn’t make it onto the film’s official soundtrack, but Baz is adamant the fan favourite deserves to be released and he’s made a commitment to putting the song out there.

In an interview with Rolling Stone, Baz said: “There’s a lot of love, a lot of intense love for the Britney/Elvis track in the movie, and it’s my commitment to try [to release the song].”

The track is a remix featuring both tunes and featured in the film during a montage depicting Elvis’ film career in the 1960s.

Baz revealed an official version of the remix is “perfectly done” and he is “just trying to sort it out” to get it released.

In a previous interview, the director compared the two stars and insisted there are plenty of similarities between them.

He told Rolling Stones: “Just like Britney, who makes the quintessential pop music of the nineties, you’re richer than God and you’re in the Hollywood bubble. That’s what happens to Elvis. He has gone from this rebellious, this punk who is doing radical music with his black music buddies, to suddenly isolated in pop in Hollywood.”

The ‘Viva Las Vegas’ and ‘Toxic’ remix would mark Britney’s second release after she was released from the conservatorship which controlled every aspect of her life and career for more than a decade.

She recently returned to music by dropping a collaboration with Sir Elton John called ‘Hold Me Closer’ – a reworking of his famous song ‘Tiny Dancer’.