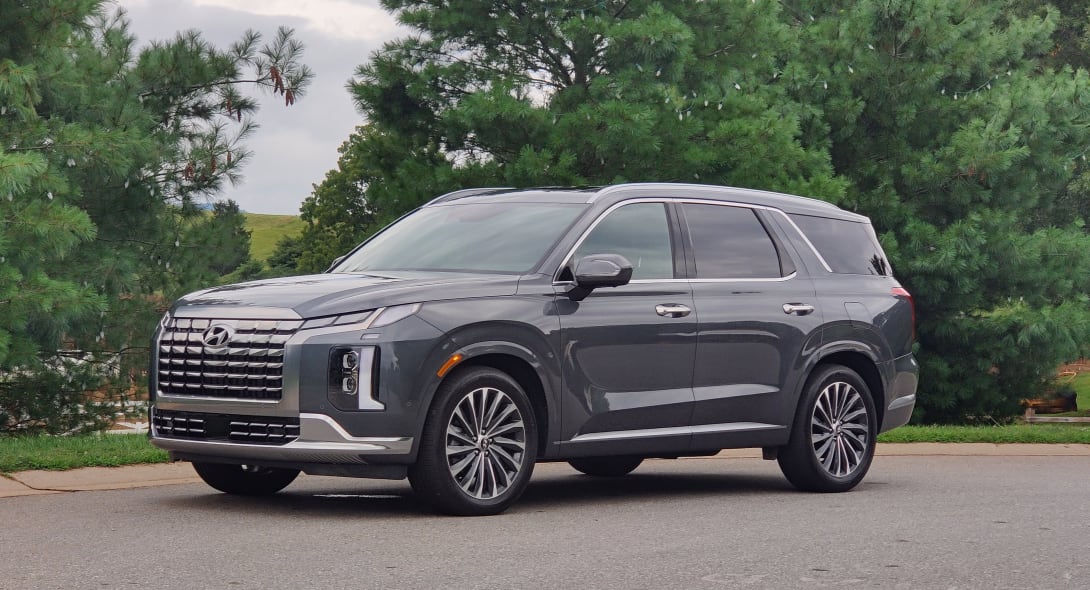 In the beginning, buying an SUV almost certainly meant you were going to be buying a midsize SUV. Early models like the Explorer, Blazer, Grand Cherokee, Pathfinder and 4Runner are the reason a niche, off-roading vehicle segment morphed into the bread-and-butter family transportation choice and then spawned numerous offshoot segments based on size, capability, performance and luxury.

All those different directions can be easily seen in today’s selection of midsize SUVs (most of which are technically crossovers), including the current versions of those SUV pioneers. There are the three-row family haulers that consumers happily gobble up instead of minivans. There are two-row, style-oriented choices like the Chevy Blazer, Nissan Murano and Volkswagen Atlas Cross Sport that are resolutely intended to stay nice and clean on-road. On the opposite end, there are the old-school, body-on-frame, definitely-not-a-crossover Jeep Wrangler, Ford Bronco and Toyota 4Runner. Between the two resides the versatile Jeep Grand Cherokee. And then you have segment-bending oddities that don’t exactly fit into a single category like the Kia Sorento and Subaru Outback, plus the new selection of electric SUVs that are vaguely midsize in dimension and vaguely SUV in shape. Oh, and lots and lots of luxury choices, which we cover in our Best Luxury SUVs list.

Why it stands out: More third-row and cargo space; well-executed tech; high-style interior
Could be better: No hybrid or performance version

The Hyundai Palisade is mechanically related to the Kia Telluride, and choosing between this pair of masterfully executed family haulers could basically come down to a coin flip. Or, more realistically, which you think looks better. For its part, the Palisade has a more luxurious vibe, which is most obvious in its Limited and Calligraphy trim levels that could easily compete with actual luxury-brand SUVs. The main reason for this is the stylish, well-made cabin that not only looks great, but boasts useful storage, user-friendly infotainment tech and more space than nearly every competitor — bigger kids and even adults will be perfectly comfortable in the third row, and…