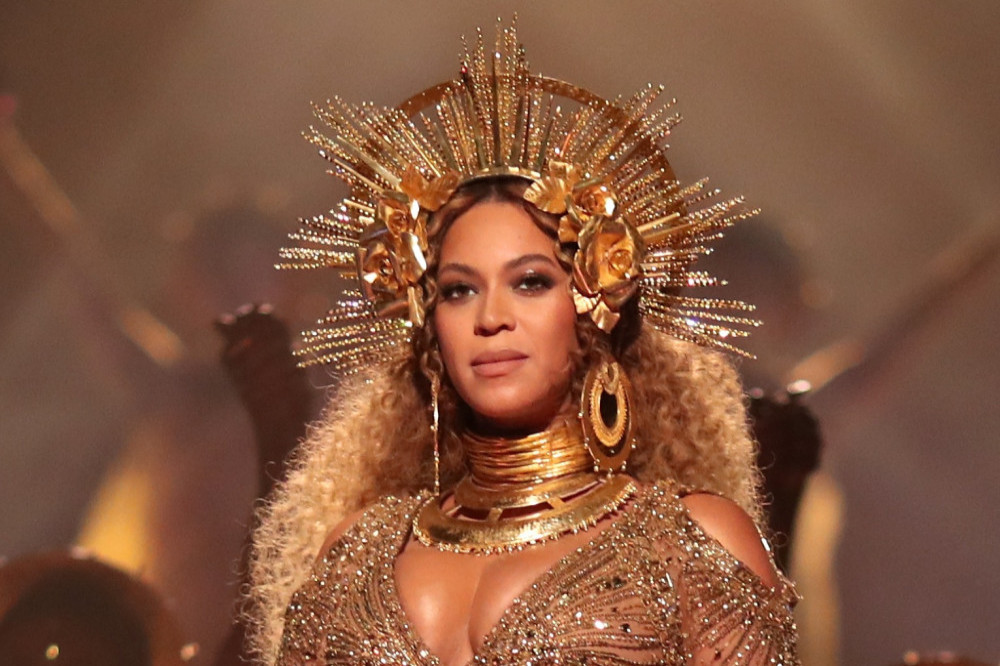 Beyonce is reportedly planning to hit the road in 2023 for a ‘Renaissance’ world tour.

Beyonce is reportedly hitting the road next year for a tour.

The pop superstar returned to music this year, storming the charts with her album ‘Renaissance’ and now a new report suggests she’s putting together shows and booking stadiums across the globe for next summer with New York Post gossip column PageSix reporting an announcement is due in the coming weeks.

The singer previously revealed the album is part of a “three-act project” which suggests there could be a tour in works.

Beyonce last toured in 2018 when she hit the road with her husband after releasing their joint album ‘Everything Is Love’.