Buckhead secession: Leader in ritzy Atlanta suburb says residents not getting what they ‘need and deserve’ 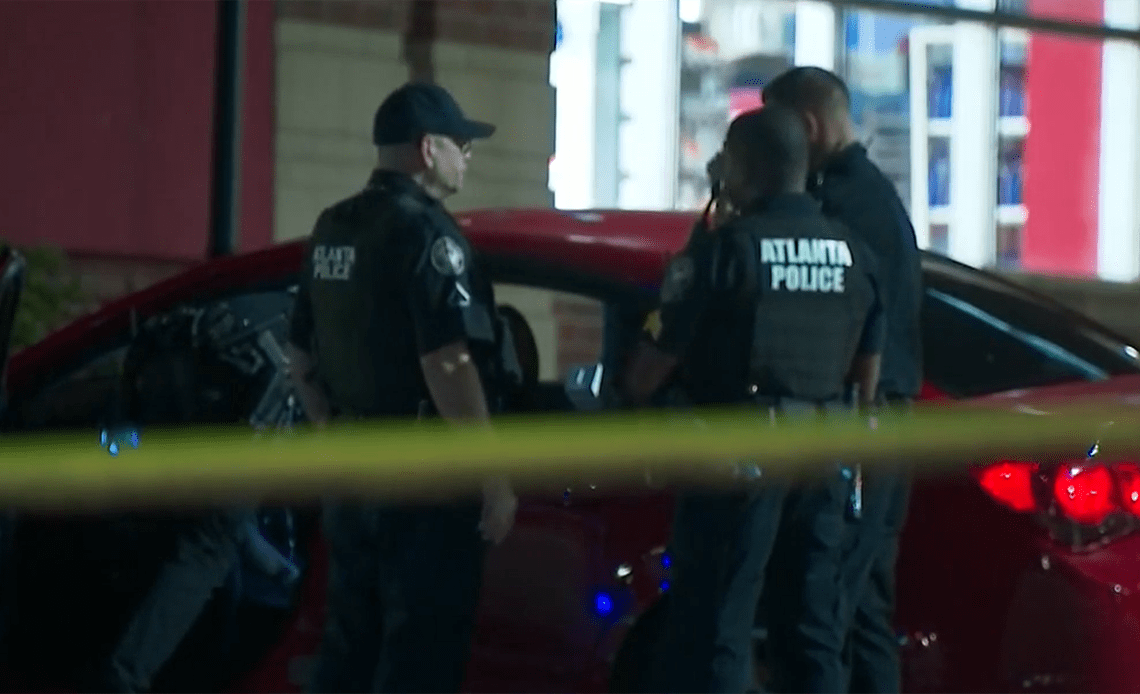 An elected official representing Atlanta’s Buckhead neighborhood said those living in the suburb, which is at the center of an ongoing secession effort, are not getting what they “need and deserve” and have been neglected by city government.

Leaders pushing for Buckhead to become its own entity have grown less outspoken in recent months than in 2021, when the effort made headlines amid news of bloodshed in the ritzy, tree-lined suburb. But “time is of the essence” for Buckhead, whether as an Atlanta neighborhood or its own city, Atlanta City Council Member Mary Norwood said.

“The stats may have changed, but the psyche hasn’t changed.”

Norwood, who represents District 7, the western portion of Buckhead, described in an op-ed on InsiderAdvantage.com how she is “often asked: What is causing Buckhead residents to entertain the idea of forming their own city government, separate from Atlanta?

“Many assume the reason is crime because that is what they have heard. But there is a great deal more to it than that,” wrote Norwood, who once led an unsuccessful bid for mayor. “It boils down to many years of Buckhead’s neglect by the City of Atlanta’s government.”

Norwood said her district is grappling with “suffocating” traffic, streets that “are in the second-worst condition of all Council Districts, flooding and an influx of new residents because the neighborhood has “accepted a disproportionate share of ‘growing Atlanta!’” she wrote.

District 8 needs newly paved streets, its “neighborhoods preserved” and its “citizens safe,” among other things, she wrote. But it has “been overlooked and underserved for years.”

“Buckhead is not getting what we need and deserve. If the Atlanta government wants to forestall the creation of a separate city, it should focus on the same thing that I, as a City Council member, am focused on: the delivery of services to my constituents,” she wrote in conclusion. “The concerns I have been hearing throughout my district, and that I am expressing here, should be taken very seriously by our Atlanta City Government. Time is of the essence.”