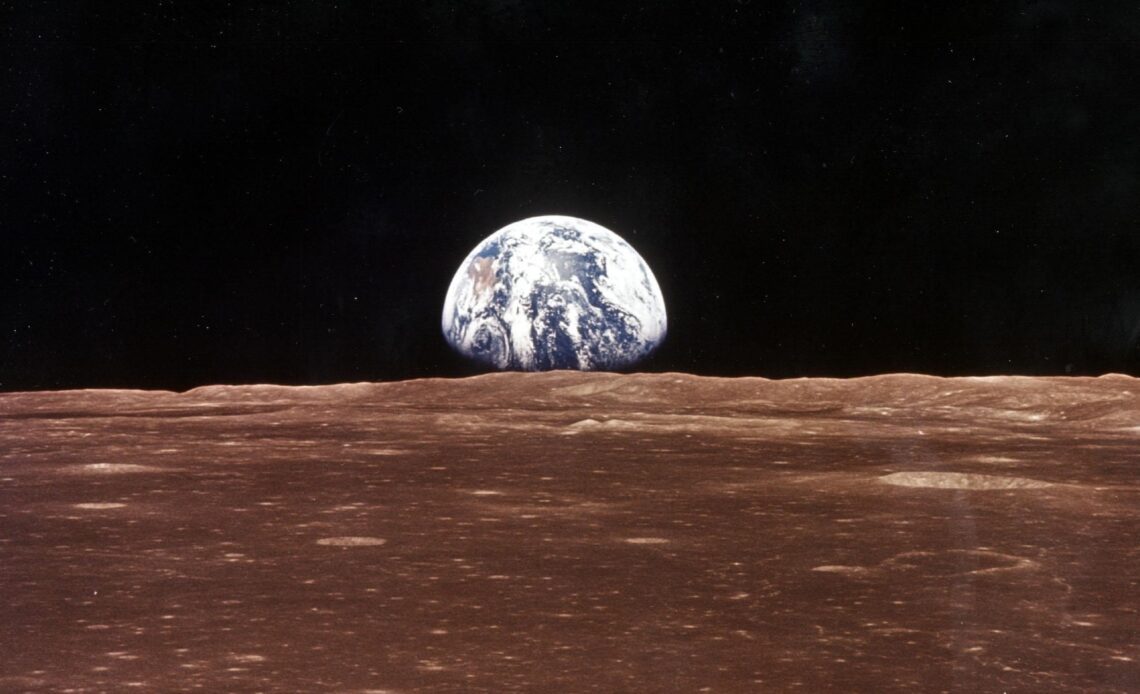 Researchers in China have discovered a new type of crystal nestled among the volcanic debris of the near side of the moon, as well as a potential fuel source that could help revolutionize the production of clean and efficient energy on Earth.

The small, transparent crystal — named Changesite-(Y), after the Chinese moon goddess Chang’e — is more than a billion years old and is as wide as a human hair, according to Global Times, a Chinese state-run news site. In early September, researchers with the International Mineralogical Association confirmed that the tiny moon crystal has a never-before-seen composition and is related to other minerals found only on the moon or in meteors.

Researchers collected the crystal among roughly 4 pounds (1.8 kilograms) of lunar rocks in 2020 during China’s Chang’e-5 mission (also named for the aforementioned moon goddess). These rocks were the first lunar samples to be taken to Earth since 1976, and the first lunar samples ever collected by China, according to Vice. The Changesite-(Y) crystal’s discovery marks the sixth new mineral to be identified on the moon, and the first identified by China; the five previous discoveries were made by either the United States or Russia.

However, the teeny crystal was not the only remarkable find in the Chang’e-5 moon rock haul. Among the roughly 140,000 lunar particles analyzed, scientists also found traces of helium-3 — a version of the element helium that is exceptionally rare on Earth but is believed to be abundant on the moon.

Related: The moon is rusty, and it’s likely Earth’s fault

For decades, scientists have been intrigued by helium-3 as a potential source of fuel for nuclear fusion — a type of energy production that occurs when two light atoms merge into a heavier one under extreme heat and pressure. Nuclear fusion reactions occur naturally in the interiors of stars, but humans have yet to come up with a fusion reactor capable of creating more energy than was put into it.

Helium-3 is a particularly promising fuel source for fusion as it produces significantly less radiation and nuclear waste than  other elements do, according to the European Space Agency (ESA). The element does exist on Earth in relatively…