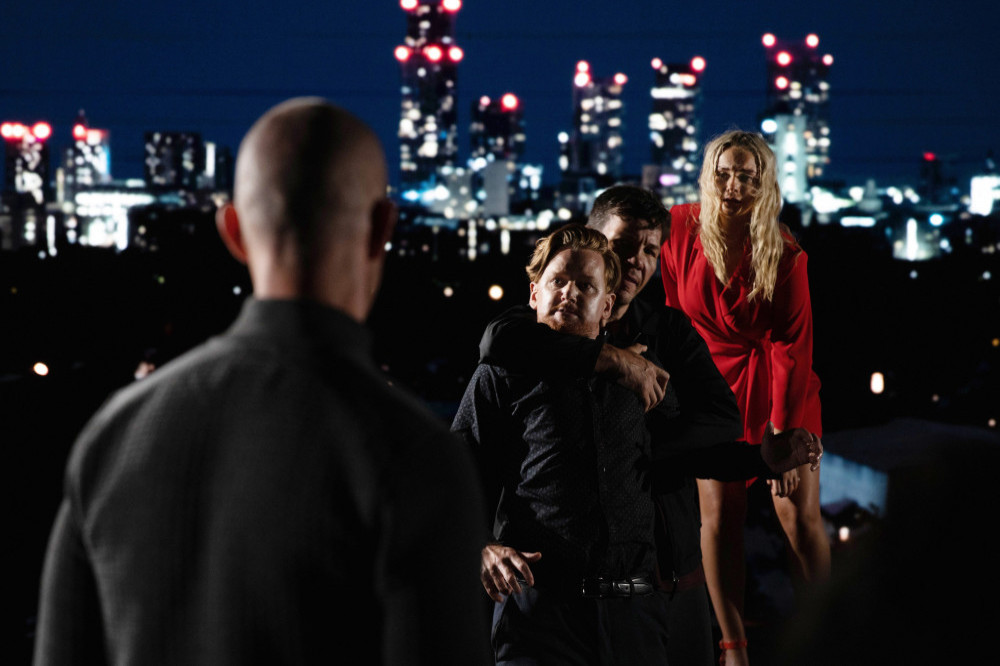 Kelly’s rooftop showdown is coming to a conclusion this week

The long-running ITV soap has shared a still from Friday’s upcoming episode (23.09.22), on which the character – who is played by Millie Gibson – is standing on a rooftop after she decides to save Gary Windass (Mikey North).

The snaps tease the conclusion to Kelly’s scheme to get gangster Kieron to bump off Gary for £10,000 after she uncovered he was responsible for the killing of her father. But following a change of heart, she desperately attempts to stop her plan.

Things were left on a cliffhanger on Wednesday (21.09.22) with Rick’s former henchman holding all the power in the situation.

Kieron reveals his intention to kill Kelly and make it look like she has murdered Gary in an apparent murder-suicide.

However, as a bullet is heard being fired, viewers are left unaware who may have been hit.

Millie – who is leaving the cobbles after playing the character since she was 14 – wants to “stay grounded”, and has set her sights on a period drama as she searches for her next role.

The 18-year-old actress said: “I’m currently auditioning so I’m just going to see how that goes.

“I’ve got so many roles in mind. I’m trying to keep myself grounded but at the same time I need to bet on myself, if that makes sense. I really like dramas, I’d love to do a drama again. A period drama would be incredible – I’d have to take my lashes off!”

The star would find it “incredible” to have a “quarter” of the careers of her fellow ‘Corrie’ alums Suranne Jones, Katherine Kelly and Michelle Keegan.