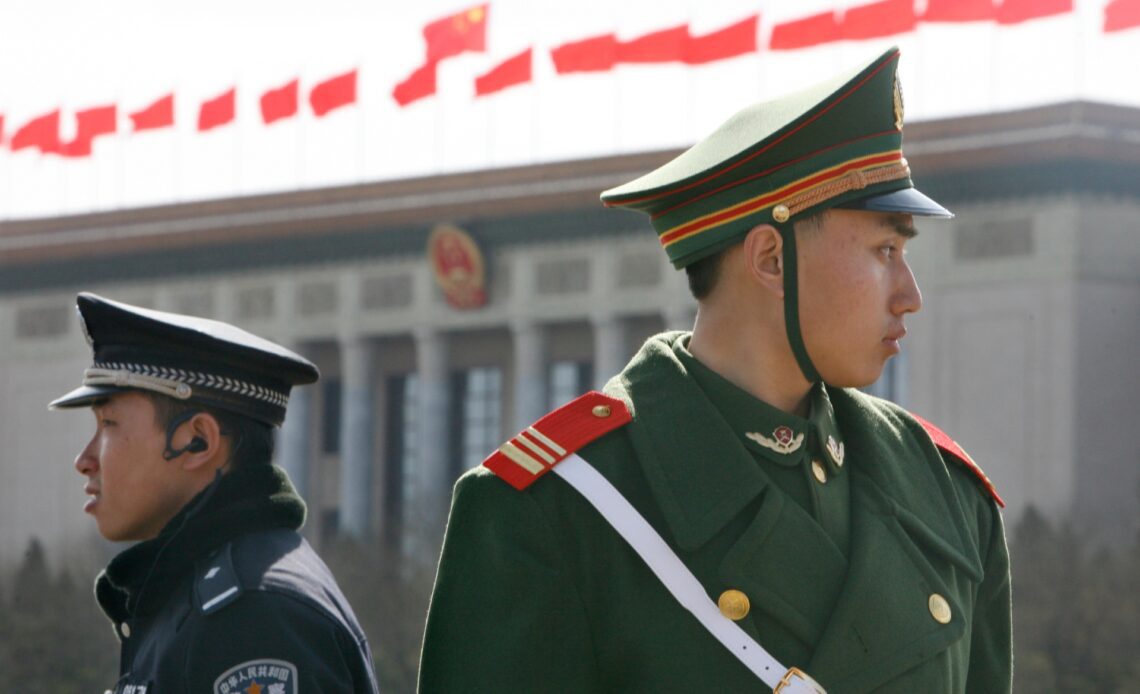 China’s former vice minister of public security Sun Lijun has been given a suspended death sentence after being found guilty of taking tens of millions in bribes, manipulating the stock market, and possessing weapons illegally.

The sentencing and severe penalty for the former deputy minister comes ahead of a meeting of the ruling Communist Party of China next month at which President Xi Jinping is expected to try to break with tradition and award himself a third five-year term as leader.

Sun, 53, had been expelled from the Communist Party in 2021 for “grave violations” of party discipline and the law.

A court in Jilin province, in China’s northeast, handed Sun the death sentence on Friday with a two-year reprieve period, after which he will face life imprisonment without the possibility of parole, Chinese state media reported.

The former deputy security minister received 646 million yuan ($91m) in bribes between 2001 and 2020, and he manipulated people in 2018 to rig stock market deals, which had saved losses of more than 145 million yan ($20m) for certain individuals. He also had two illegal firearms, China’s Global Times reported.

As part of his punishment, all of Sun’s personal property was confiscated.

Wang was charged with taking 440 million yuan ($62m) in bribes to help with business deals or in securing loans and jobs.

It is customary for the party to announce the arrest or sentencing of high-profile officials in the lead-up to its once-every-five-years congress as a way to remind party members to be loyal.

At the last party congress in 2017, Xi vowed to keep targeting both the “tigers” and…