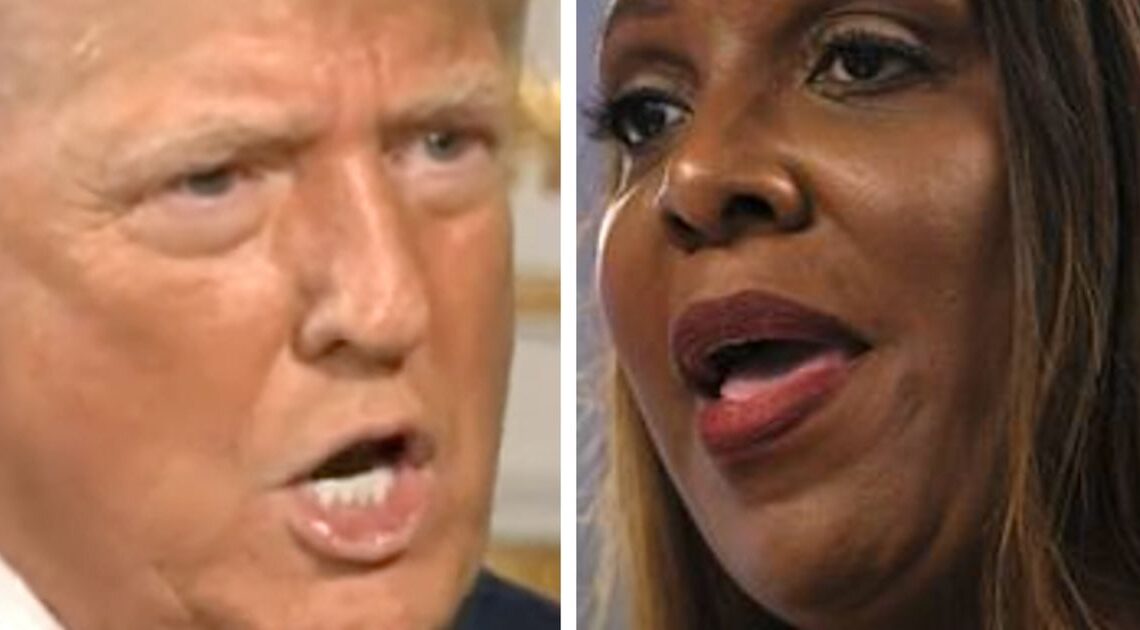 Donald Trump on Thursday told New York Attorney General Letitia James how to do her job after she sued the ex-president and his three eldest children for allegedly wrongly valuing assets to cheat lenders and tax officials. James called the scope of fraud “astounding.” (Watch below.)

The former president, in friendly territory with Sean Hannity on Fox News for part two of an interview, made a wild segue from claiming he intimidated the Taliban to attacking James. He said crime in New York has been “the worst we’ve ever had.” (NYPD stats show homicides are down 13% from the previous year, while rapes, robberies and assaults are up.)

“Letitia James, she should focus on murder and crime in New York, where they walk into stores with axes and they start swinging the axes at people,” Trump said, perhaps referring to a man who destroyed furniture at a Manhattan McDonald’s last week with a hatchet.

“That’s where she ought to be focused, not on how much is Mar-a-Lago worth,” he continued.

James’ pursuit of Trump’s alleged scamming appears to fall squarely within her jurisdiction.

“The Attorney General’s Office is charged with the statutory and common law powers to protect consumers and investors, charitable donors, the public health and environment, civil rights, and the rights of wage-earners and businesses across the State,” the AG’s website says.