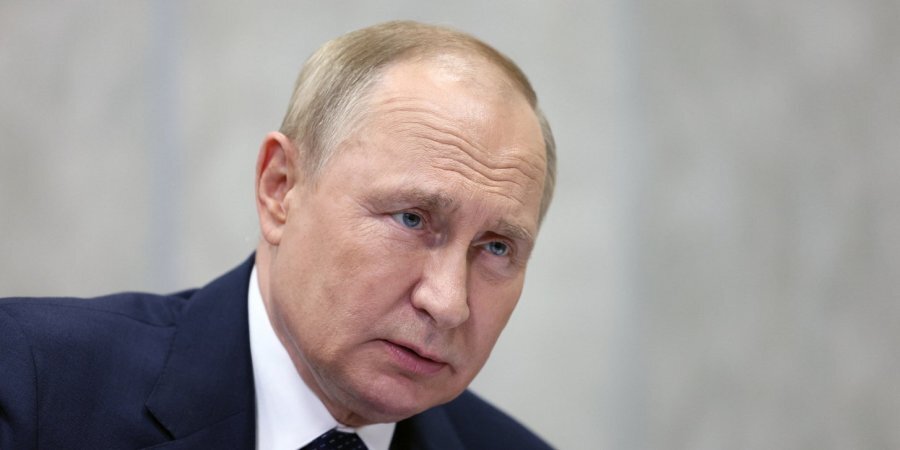 EU leaders want to conclude an
agreement within the next few weeks to limit the price of Russian oil, U.S.
financial news outlet Bloomberg reported on Sept. 22, with reference to its
sources.

According to these sources, this initiative received a new impetus after Russian dictator Vladimir Putin announced a partial mobilization in Russia, and is likely to be presented as part of a new package of sanctions from the European Commission.

At the same time, it is noted that this initiative faces many obstacles and a positive outcome is not certain. In the European Union, decisions on sanctions require unanimity, and each EU member has its own energy needs.

Bloomberg writes that representatives of EU member states will meet with the European Commission this weekend to discuss the new sanctions package – the eighth since the start of the full-scale war. In addition to limiting oil prices, these may include additional sanctions against individuals, as well as the technology sector and luxury goods.

Bloomberg sources say that many details still need to be agreed on, in particular, at what price to set the limit, and it is not yet clear how exactly this scheme would function in practice. It also remains unclear how such a limit will be applied along with the EU embargo on Russian oil and the ban on services necessary for its delivery.

However, Bloomberg notes that price restrictions on Russian oil must be adopted before the embargo comes into force on Dec. 5.

Representatives of national governments in Brussels will seek to reach a preliminary agreement on price caps before an informal meeting of EU leaders in Prague on Oct. 6. Hungary is expected to be one of the biggest opponents of the new restrictions.

According to Bloomberg, the adoption of the restriction will require member states to put aside national interests in favor of European solidarity. EU states that have received exemptions for oil coming through their pipelines will want to ensure that they are maintained, while countries importing oil by sea may try to link the price cap to the current full embargo on maritime supplies to level the playing field.

G7 finance ministers confirmed their intention to set a price ceiling for Russian oil in early September. It was reported then that the restrictions could come into force on Dec. 5.