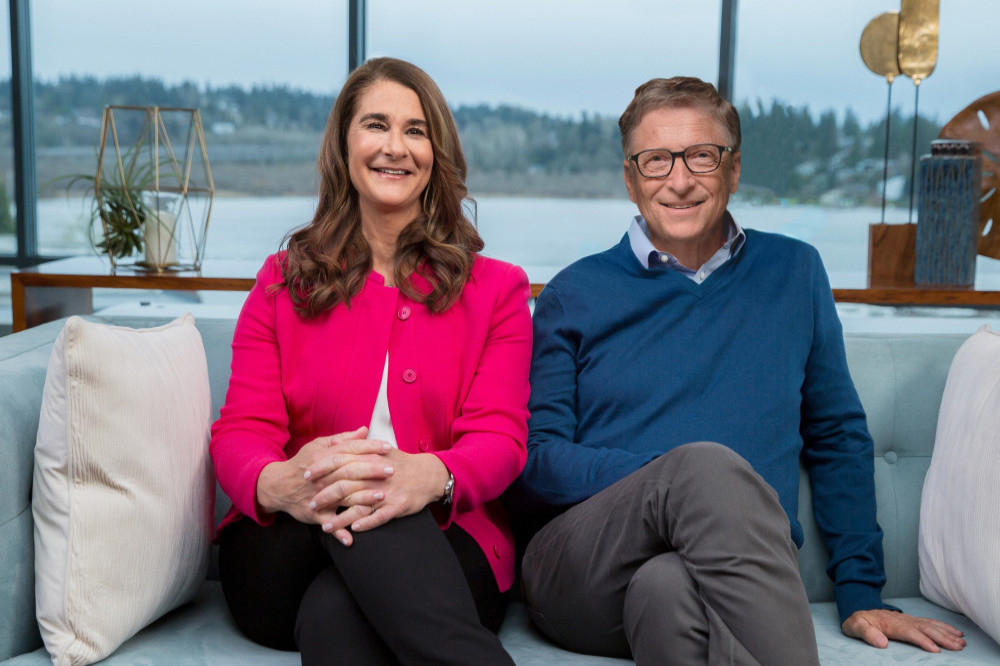 The Microsoft co-founder and former computer scientist were granted a divorce last August after Melinda filed for the separation in May that year after 27 years of marriage.

And the pair reunited just over a year after their divorce was made official for the foundation’s 2022 Goalkeepers event in New York City this week.

Speaking to Bloomberg TV, Melinda said: “We met for the first time with our board of trustees last week in person.

What I think they would all tell you is that Bill and Melinda remain completely committed to this institution and to working effectively together. And that’s what we’re doing today.”

The philanthropic organisation, which strives to enhance healthcare and reduce extreme poverty across the globe, was launched in 2000.

Just days after the pair announced their split, Bill transferred $1.8 billion in stocks to his estranged wife.

The former couple – who married in 1994 – announced their breakup in a joint statement.

It read: “After a great deal of thought and a lot of work on our relationship, we have made the decision to end our marriage. Over the last 27 years, we have raised three incredible children and built a foundation that works all over the world to enable all people to lead healthy, productive lives. We continue to share a belief in that mission and will continue to work together at the foundation, but we no longer believe we can grow together as a couple in this next phase of our lives. We ask for space and privacy for our family as we begin to navigate this new life.”