Explosion in Melitopol heard on first day of sham referendum 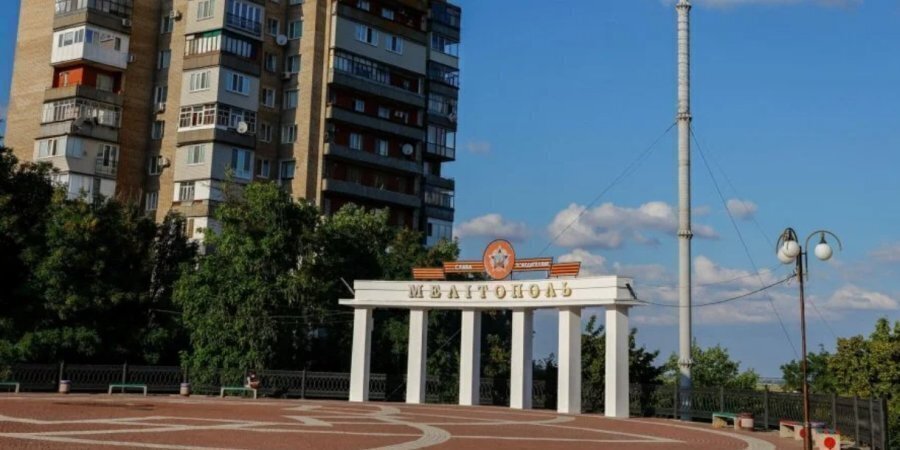 A powerful explosion was heard in the city of Melitopol on the morning of Sept. 23, as the occupation authorities announced the start of their sham referendum meant to legitimize Russia’s annexation of occupied Ukrainian territories, Melitopol Mayor Ivan Fedorov reported on Telegram.

“The terror of the occupiers is increasing,” he wrote.

“At 7 am, a loud explosion was heard in Melitopol, which was well felt by residents in the city center. People are afraid to leave their homes. And this fear plays into the hands of the occupiers — on the first day of the house-to-house ‘voting’ in the pseudo-referendum, they need everyone to sit quietly at home.”

Fedorov added that detailed information is being clarified and called on local residents to stay away from Russian military equipment.

Kremlin proxies in the Donbas puppet authorities announced on Sept. 20 that they would hold referendums on joining Russia. The occupation “administrations” stated that the sham “vote” will be held Sept. 23-27.

Kremlin-controlled puppet authorities in Kherson and Zaporizhzhya oblasts also announced plans to hold referendums on “uniting with Russia” on the same dates.

The statements were made shortly after a rapid counteroffensive by the defenders of Ukraine: On Sept. 14, the Ministry of Defense reported that since Sept. 6 (in the space of one week), the Armed Forces of Ukraine had liberated 388 settlements and about 8,500 square kilometers in Kharkiv Oblast alone.