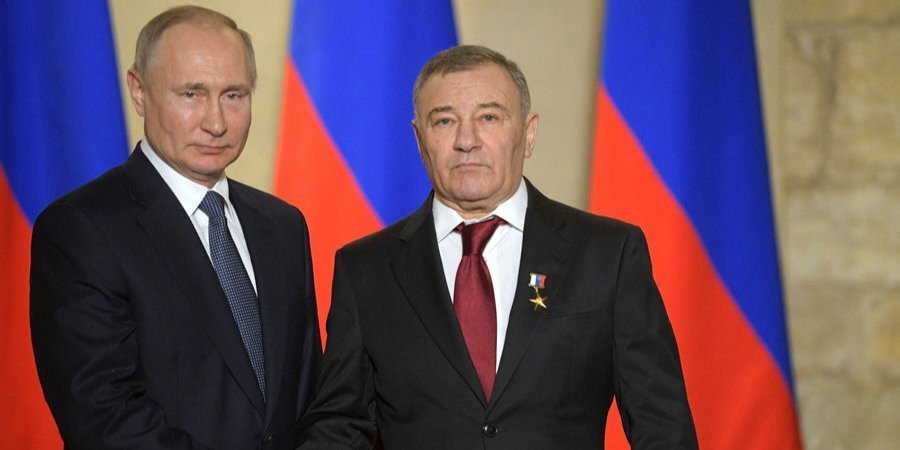 Finland has arrested assets belonging
to Russian internet giant Yandex and Russian billionaires Boris and Arkady
Rotenberg, who are members of the inner circle of Russian dictator Vladimir
Putin, as a result of EU sanctions, Finnish
newspaper Helsingin Sanomat reported on Sept. 22.

The shares of the Rotenbergs’ Långvik Capital and its shares in two other companies, as well the accounts of the Finnish division of Yandex, have all been seized.

As a result of the arrest of Långvik Capital, Finnish authorities gained control over the shares of the Helsinki Halli ice arena and the Långvik company, which manages a hotel complex. In addition to the Rotenbergs, Russian oligarch Gennady Timchenko also owns a significant share of Helsinki Halli, and his shares have already been arrested.

Helsinki has also frozen the accounts of the local division of Moscow-based tech firm Yandex, one of the founders of which, Arkady Volozh, has run afoul of EU sanctions. The company operates the Yango taxi service and a data center in Mäntsälä.

The arrest means that the property cannot be sold or pledged without the permission of a bailiff.

It is worth noting that Rotenberg brothers had used a loophole in British law to circumvent sanctions. The Rotenbergs created a type of company that is not required by law to identify its true owners.