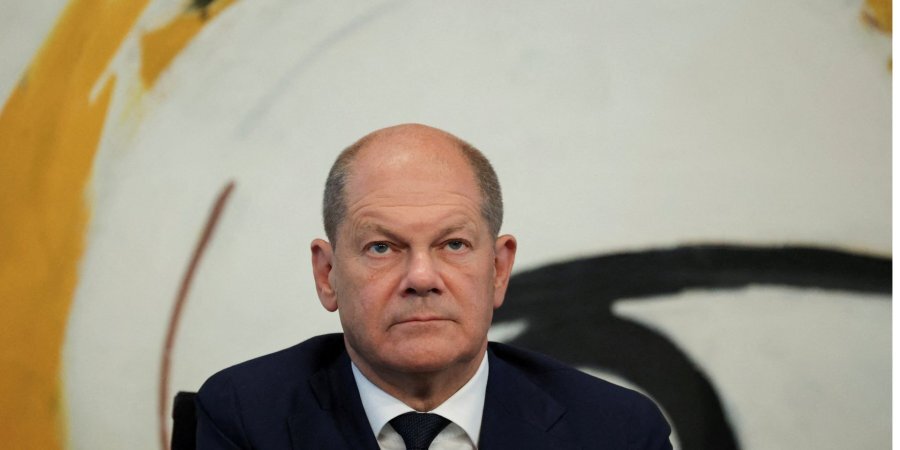 The German parliament, the Bundestag, has postponed a vote on a proposal to provide Ukraine with German-made Leopard main battle tanks (MBT), U.S. political news outlet Politico reported on Sept. 22.

The center-right Christian Democratic Union/Christian Social Union (CDU/CSU) opposition block had requested a vote on a Bundestag motion that urges the government to “immediately” allow the export of German battle tanks and infantry fighting vehicles to Ukraine.

That would have been tantamount to a vote of no-confidence in German Chancellor Olaf Scholz’s Ukraine strategy, since the chancellor has repeatedly ruled out such deliveries as long as other Western allies don’t deliver similar heavy gear.

The opposition’s maneuver was particularly dangerous for Scholz and his Social Democratic Party (SPD) because leading politicians from his coalition partners, the Greens and the liberal Free Democratic Party (FDP), have also demanded the delivery of German Leopard battle tanks and Marder infantry fighting vehicles.

“A vote on weapons deliveries in the Bundestag would have risked revealing fatal cracks in the government unity and could even have led to a defeat of Scholz in parliament,” Politico explained.

Following a heated 50-minute debate, however, the majority of SPD, Greens and FDP lawmakers voted to send the opposition’s motion to the foreign affairs and economic affairs committees for further discussion. That effectively delays a plenary vote on the text for a few weeks.

The government could still face a vote on a similar motion next week, which was tabled by CDU/CSU back in June.

German newspaper die Welt reported on Sept. 6 that Germany is reluctant to send MBTs to Ukraine before its allies decide to do the same.