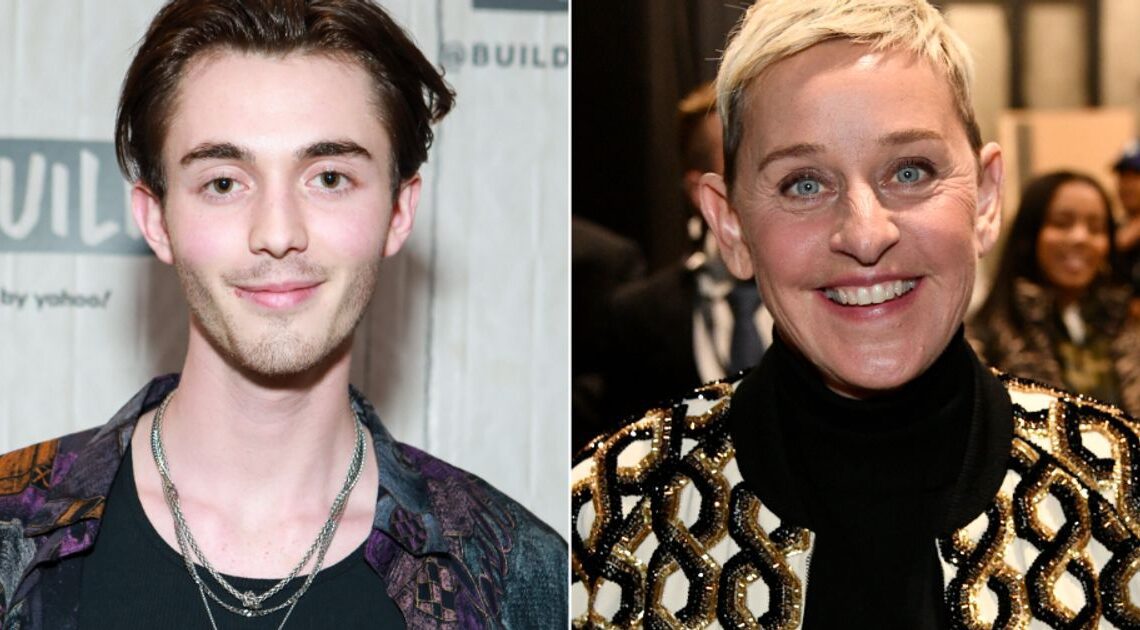 Chance, who grew up in Oklahoma, rose to viral fame in 2010, when a video of him performing Lady Gaga’s “Paparazzi” at a school talent show hit YouTube.

That same year, the clip ― which currently has over 71 million views ― helped land him an invite to “The Ellen DeGeneres Show.” Following the appearance, DeGeneres signed the musician, who was only 12 at the time, to a new record label she co-founded, and gifted him with $10,000 and a new piano.

In an interview with Rolling Stone published Thursday, however, Chance said that DeGeneres grew “domineering and way too controlling” during her time as his mentor and that she lambasted both him and his mother, Lisa, at least once behind the scenes.

“My whole week, my whole month, my whole year could change [with] one text message from her,” Chance, now 25, told the publication. “That was horrible.”

Watch Greyson Chance’s 2010 appearance on “The Ellen DeGeneres Show” below.

When it came to performances and other public appearances, Chance said DeGeneres would dictate his outfits, and urged him to mimic Justin Bieber’s style.

“She would come in and look at a rack, yell at stylists, berate people in front of me and say, ‘This is what you’re wearing on the show,’” he said. “She was just degrading to people.”

He continued: “I’ve never met someone more manipulative, more self-centered, and more blatantly opportunistic than her.”

A representative for DeGeneres declined to comment to HuffPost.

Later in the interview, Chance said DeGeneres “completely abandoned” him after his 2012 EP, “Truth Be Told, Part 1,” underperformed. His final appearance on “The Ellen DeGeneres Show” came in 2019, two years after he came out as gay.

During the interview, DeGeneres applauded him for living his truth. In hindsight, Chance said the praise felt “cheap.”

“That’s so messed up, that you’re now showing the world as if we’re so tight. We’re so good,” he told Rolling Stone. “And behind the scenes, you are this insanely manipulative person.”

“The Ellen DeGeneres Show” wrapped its 19-season run in May. The host, however, spent much of the final two seasons in a fog of bad press brought on…