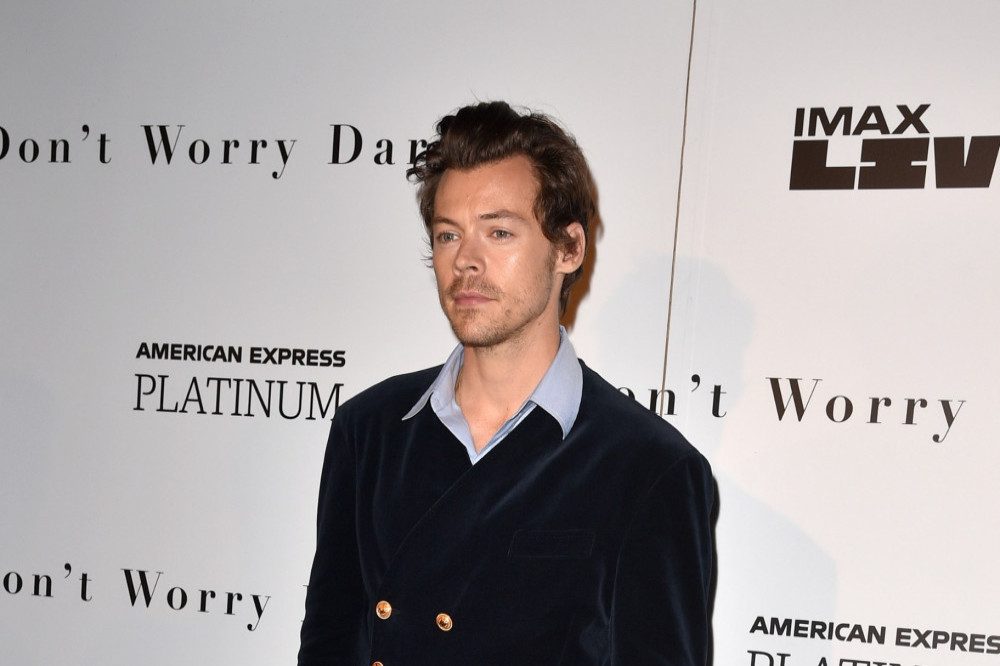 Harry Styles’ mother has hit out at the “vitriolic comments” about her son’s latest movie ‘Don’t Worry Darling’.

Anne Twist posted a glowing review of Olivia Wilde’s psychological thriller, in which her ‘As It Was’ hitmaker son plays workaholic Jack Chambers, and the comments section was inundated with nasty remarks about the flick.

“Really enjoyed from start to finish. Well done @oliviawilde and team for drawing us in, well done baby @harrystyles for being a fabulous Jack. Very proud as usual.”

Anne has since taken to her Instagram Story to share how “saddened” she is to see so much negativity hurled towards the movie and its cast, which also includes Florence Pugh and Chris Pine.

She wrote: “If you can’t say something nice, don’t say anything at all.

“I’m astounded and saddened by the vitriolic comments on here to be honest. I enjoyed a film. If it’s not your cup of tea don’t go…”

Her post comes days after Olivia addressed the “weird rumour” that Harry spat on Chris.

Video footage recently went viral of the ‘Late Night Talking’ singer and his co-star at the premiere of their movie at the Venice Film Festival, with many speculating that Harry spat on Chris.

However, a rep for the latter rubbished the online accusations that the 28-year-old star spat as he took his seat next to his 42-year-old castmate before the screening.

Harry even went on to poke fun at spit-gate during his New York City concert.

And the director – who is also Harry’s girlfriend – had her say on the “drama”.

Speaking on ‘The Late Show with Stephen Colbert’, Olivia said: “Another one of our weird rumours, Spit-Gate, which you might have heard about, is I think…”

Cobert then firmly butted in and asked: “Did Harry Styles spit on Chris Pine, why or why not? Support your answer.”

Laughing, Olivia replied: “No, he did not.

“But I think it’s a perfect example of, like, people will look for drama anywhere they can. Harry did not spit on Chris, in fact…”

The host then teased his guest adding: “Only time will tell.”

Olivia smiled back: “No, he really didn’t.”

Chris’ spokesperson had said in a statement: “This is a ridiculous story – a…