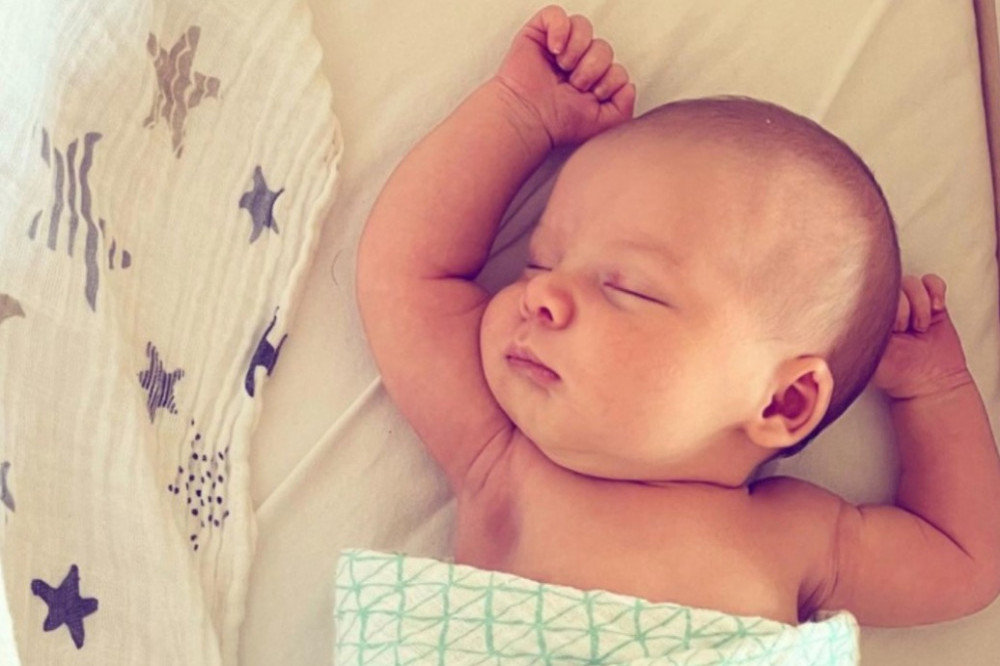 Camilla Arfwedson had a baby boy three weeks ago – Instagram

The soap star – who played Dr Zosia March on the medical drama – shared a sweet snap on Instagram of her and her husband actor Jack Hawkins’ newborn son Auro, three weeks after his birth.

Camilla and her ‘Call The Midwife’ star hubby announced her pregnancy in August, just weeks before she gave birth, labelling it a “an incredibly private journey”.

She wrote: “I always thought pregnancy is an incredibly private journey and have resisted sharing mine on social media but with two weeks to go til we meet our little boy I thought why not.

“Plus some incredibly thoughtful pals decided to throw me a ‘low key’ surprise baby shower which was not low key at all.

“Just joyful, emotional and completely wonderful in every way. So here’s to celebrating life all the good things.”

Several stars have congratulated the couple, including Jimmy Akingbola – who played Antoine Malick in ‘Holby’ – who wrote: “Congratulations to you both.”

Camilla and Jack – who played dentist Christopher Dockerill on ‘Call the Midwife’ – wed in 2019, in what she called a “a low key ceremony” surrounded by friends and family.

She said: “It was a low-key ceremony in London but it was really lovely. It was great.”

Camilla – who tied the knot in the same period she took a break from the hospital soap – called her time away from the show “really nice”.

She said: “The break was really nice as I’d been in Holby for four years. “I wanted to try something else and we also got married.”

‘Holby’ came to an end in March after 23 years on air.