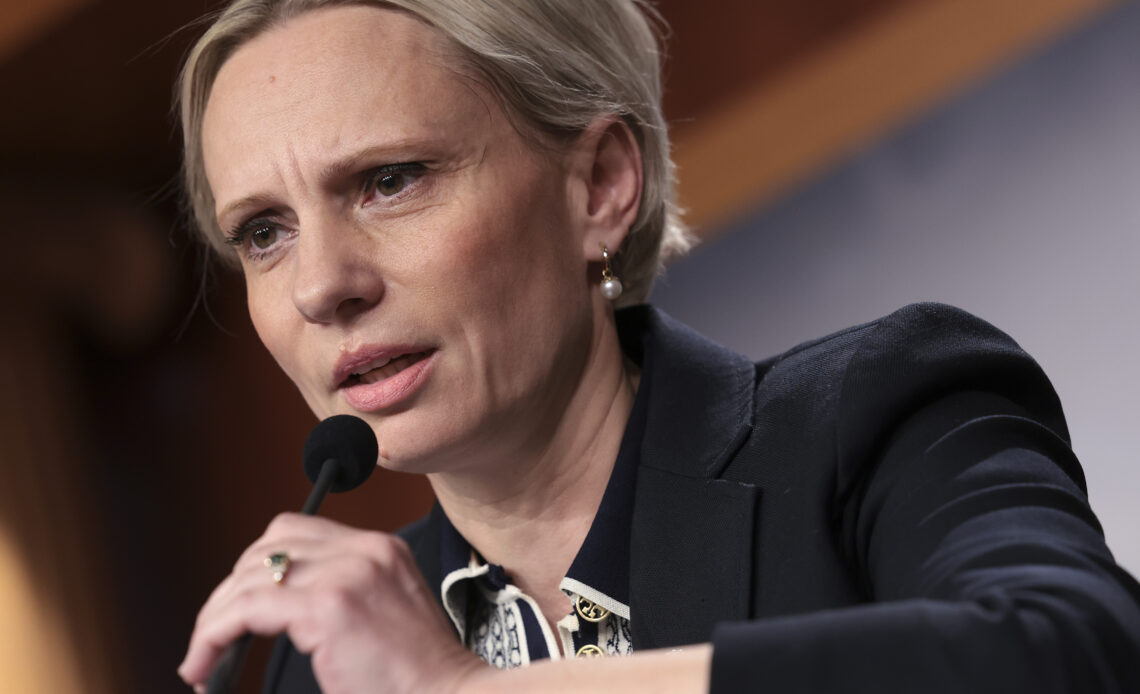 The governor’s mansion is wide open for 2024 with a term-limited incumbent in Gov. Eric Holcomb, and former two-term Gov. Mitch Daniels has not denied interest in seeking a third term. Eric Doden, a Fort Wayne businessman and former economic development appointee of then-Gov. Mike Pence, is the only declared gubernatorial candidate in the race, having raised more than $1.3 million since last year. Lt. Gov Suzanne Crouch is also said to be assembling a team to run for governor in 2024.

A Senate field, meanwhile, could include retiring Rep. Trey Hollingsworth, who has kicked the tires on a gubernatorial bid and talked with Braun about his future, according to a person familiar with Hollingsworth’s deliberations. And attorney General Todd Rokita, who lost to Braun in 2018, could also enter another Senate race.

Still, Spartz backers see her as a strong contender in the still-unofficial battle to succeed Braun.

“Rep. Spartz would consider running for Senate should Braun run for governor, and she would be well positioned to win the GOP nomination from a name identification, fundraising and ideological perspective,” one Republican close to her said, speaking on condition of anonymity about an undefined race as did others interviewed for this story.

Inside the Capitol, Spartz has struggled to find her footing. She’s faced massive staff-turnover, leading one nonpartisan group’s list of “Worst Bosses” in Congress as a result. More than a half-dozen former staffers raised concerns to POLITICO earlier this year about her tendency to berate and undermine aides. Her later response to these complaints in an interview with a local outlet: The staffers need to toughen up.

Spartz also has caused headaches for Republican leadership during Russia’s war on Ukraine, her birth country. At the outset of the Russian invasion, the GOP conference spotlighted Spartz’s emotional accounts from family and friends who were being bombarded in air raids. However, as the war progressed, she became an active critic of Ukrainian President Volodymyr Zelenskyy even as his defense against Moscow won worldwide support, including from most other Republican lawmakers.

A spokesperson for Spartz did not immediately return a request for comment.

In 2020, the conservative Club for Growth spent more than $3 million on her race. After a competitive general election matchup with Democrat Christina Hale, Indiana state lawmakers earlier this year redrew her suburban Indianapolis…