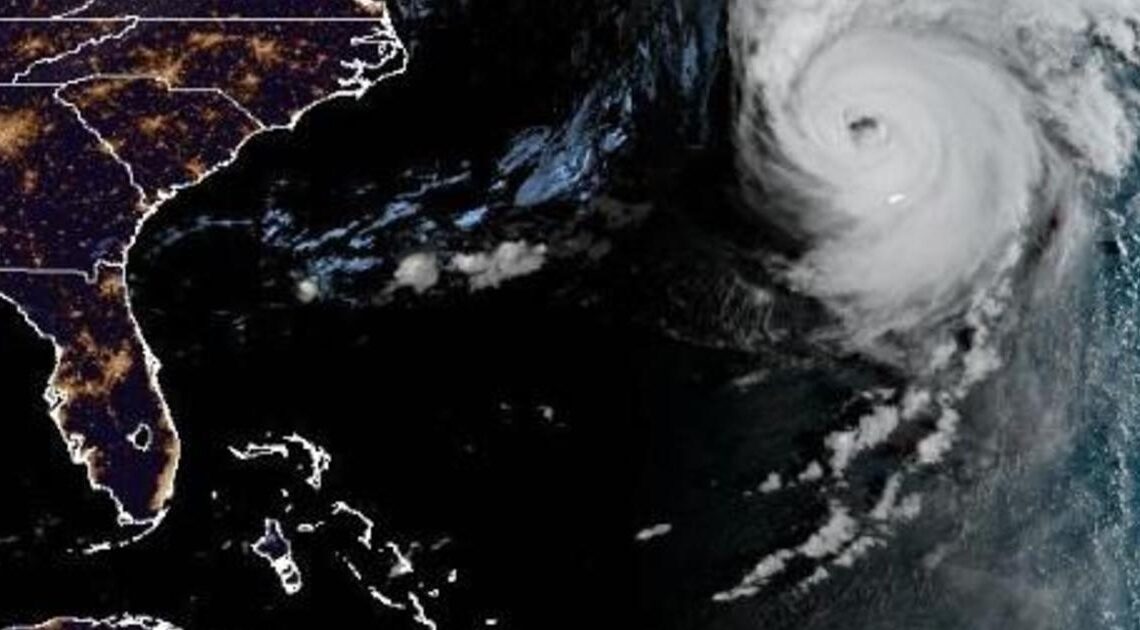 Fiona, a Category 3 hurricane, pounded Bermuda with heavy rains and winds early Friday as it swept by the island on a route forecast to have it approaching northeastern Canada late in the day as a still-powerful storm.

Authorities in Bermuda opened shelters and closed schools and offices ahead of Fiona. Premier David Burt sent a tweet urging residents to “take care of yourself and your family. Let’s all remember to check on as well as look out for your seniors, family and neighbors.”

The Canadian Hurricane Centre issued a hurricane watch over extensive coastal expanses of Nova Scotia, Prince Edward Island and Newfoundland. The U.S. National Hurricane Center in Miami said Fiona should reach the area as a “large and powerful post-tropical cyclone with hurricane-force winds.”

“It’s going to be a storm that everyone remembers when it is all said and done,” said Bob Robichaud, warning preparedness meteorologist for the Canadian Hurricane Centre.

Meanwhile, CBS News weather producer David Parkinson is pointing to Tropical Depression 9, which he says was given that tag early Friday by the U.S. National Hurricane Center in Miami. Parkinson says models show it moving over Cuba as what would be named Hurricane Hermene, then rapidly intensifying before making landfall on Florida’s Gulf Coast, likely mid-week, then perhaps crossing Florida and heading up the U.S. East Coast.

Early Friday, the system was some 615 miles east-southeast of Kingston, Jamaica.

The hurricane center says Hermene could wind up as a strong Category 2 hurricane, meaning its winds would be up to 110 mph.

The U.S. hurricane center said Fiona had maximum sustained winds of 125 mph early Friday. It was centered about 155 miles northwest of Bermuda and 765 miles south-southwest of Halifax, Nova Scotia. It was heading north-northeast at speedy, for  hurricane, 21 mph.

Fiona so far has been blamed for at least five deaths – two in Puerto Rico, two in the Dominican Republic and one on the French island of Guadeloupe.