Hurricane Fiona roars by Bermuda, on route to Canada 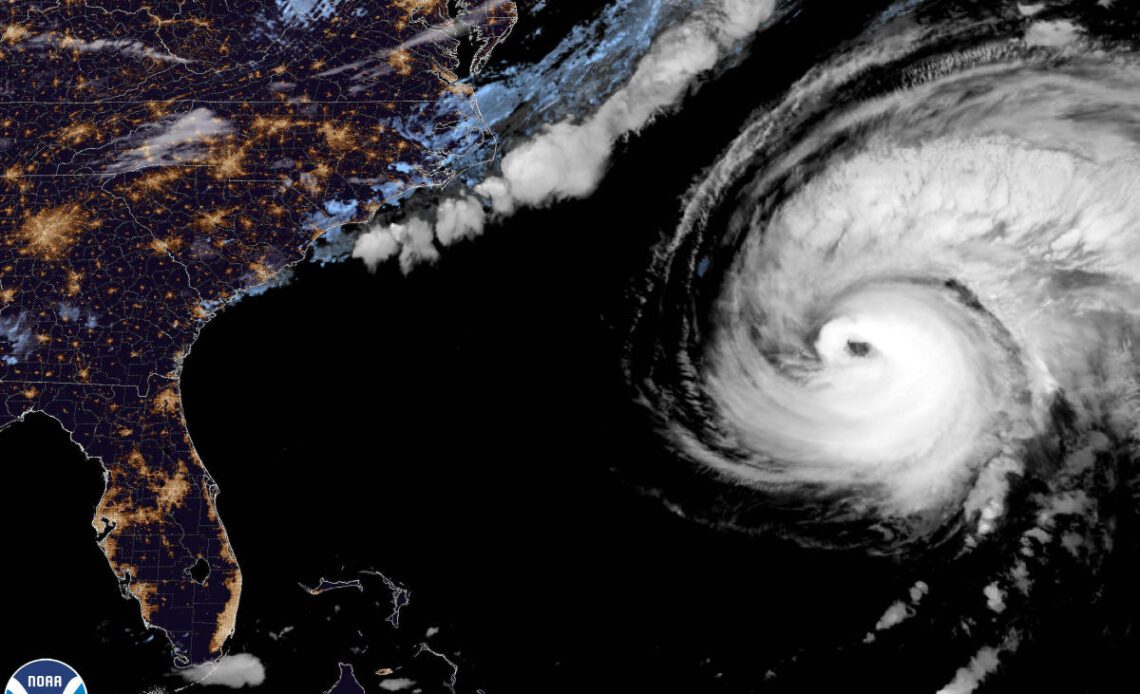 CAGUAS, Puerto Rico (AP) — Fiona, a Category 3 hurricane, pounded Bermuda with heavy rains and winds Friday as it swept by the island on a route forecast to have it approaching northeastern Canada late in the day as a still-powerful storm.

Authorities in Bermuda opened shelters and closed schools and offices ahead of Fiona. Michael Weeks, the national security minister, said there had been no reports of major damage. He urged citizens to stay indoors and off the roads, saying: ‘’“We are not out of the woods yet.”

“It certainly has the potential to be one of the most severe systems to have hit eastern Canada,” said Ian Hubbard, meteorologist for the Canadian Hurricane Centre in Dartmouth, Nova Scotia.

Hubbard said the center of the storm is expected to arrive Saturday morning sometime between 9 am and 10 am locally, but winds and rains will arrive late Friday.

Authorities in Nova Scotia sent an emergency alert to phones warning of Fiona’s arrival and urging people to say inside, avoid coastlines, charge devices and have enough supplies for at least 72 hours. Officials warned of prolonged power outages, wind damage to trees and structures and coastal flooding and possible road washouts

A hurricane warning was in effect for Nova Scotia from Hubbards to Brule; Prince Edward Island; Isle-de-la-Madeleine; and Newfoundland from Parson’s Pond to Francois.

Fiona so far has been blamed for at least five deaths — two in Puerto Rico, two in the Dominican Republic and one in the French island of Guadeloupe.

Hurricanes in Canada are somewhat rare, in part because once the storms reach colder waters, they lose their main source of energy. and become extratropical. But those cyclones still can have hurricane-strength winds, though with a cold instead of a warm core and no visible eye. Their shape can be…