Hurricane Maria’s impact was like “experiencing the end of the world” and Fiona has unleashed “hell.” It’s only expected to get worse. 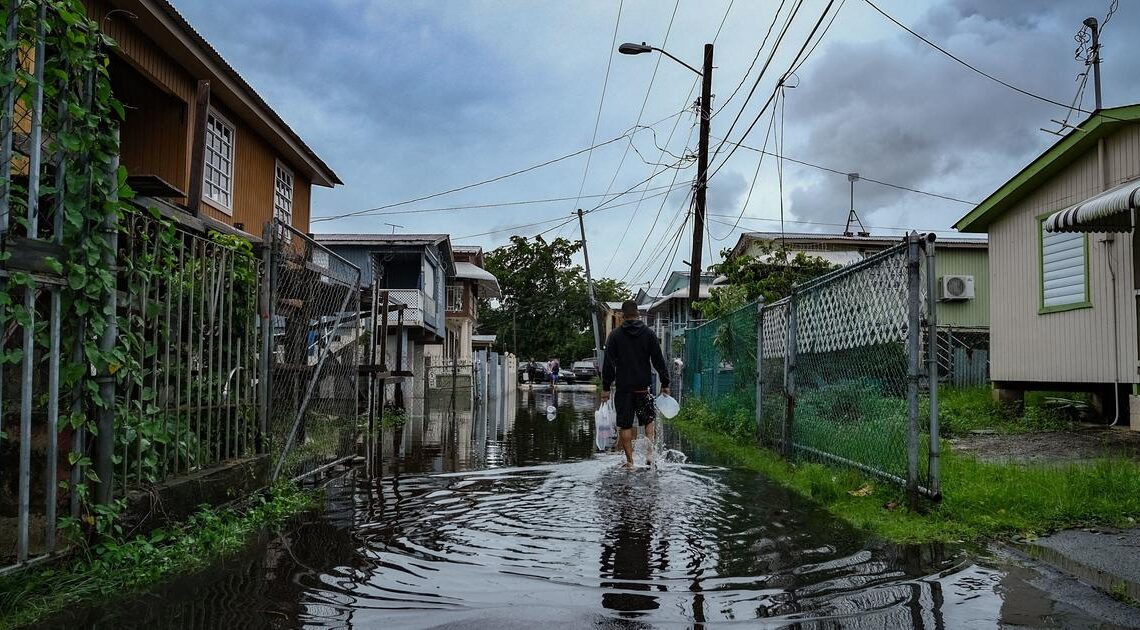 Armando Perez and his 81-year-old mother survived Hurricane Maria when it hit Puerto Rico in 2017. Five years later, they just witnessed Hurricane Fiona, a categorically less intense storm, but one that disrupted their lives nonetheless.

Perez’s mother, Carmen, has advanced Parkinson’s disease and dementia and has been bedridden since June. The two live together in the town of Dorado. Perez bathes and feeds his mother and changes her diapers.

But since Fiona hit the island five days ago, they’ve been without power or clean public water. Triple-digit temperatures are baking their home’s concrete walls, turning Carmen’s room into “a furnace” in the afternoon.

“Even though the storm was not as bad, when the power goes out, no water, it just makes it super hard,” Perez told CBS News on Friday.

It’s an eerily similar feeling to what life was like post-Maria, Perez said.

“It is hell now. Maria was the closest thing to experiencing the end of the world,” he said. “It looked like a nuclear bomb went through there … I’ve never seen anything like that in my life.”

Climate change and Puerto Rico’s struggle to keep up with recovery efforts have experts, and residents, concerned about future storms.

When Hurricane Maria slammed into Puerto Rico as a Category 4 storm in 2017, it knocked out power to the entire island, killed nearly 3,000 people and was named one of the deadliest natural disasters in U.S. history. Almost exactly five years later, Fiona has left the island in shambles once again.

Experts say hurricanes and storms are getting more intense and more frequent because of the warming planet.

David Keellings, professor of geography at the University of Florida, studied the aftermath of Hurricane Maria. He found the hurricane was, “if not the most extreme, certainly very extreme” in terms of rainfall, which he said was “significantly higher than anything that’s happened since 1956.”

When his research was published in 2019, he found that a Maria-like storm was about “five times more…