I Committed Journalism, and Princeton Told Me Not to Communicate 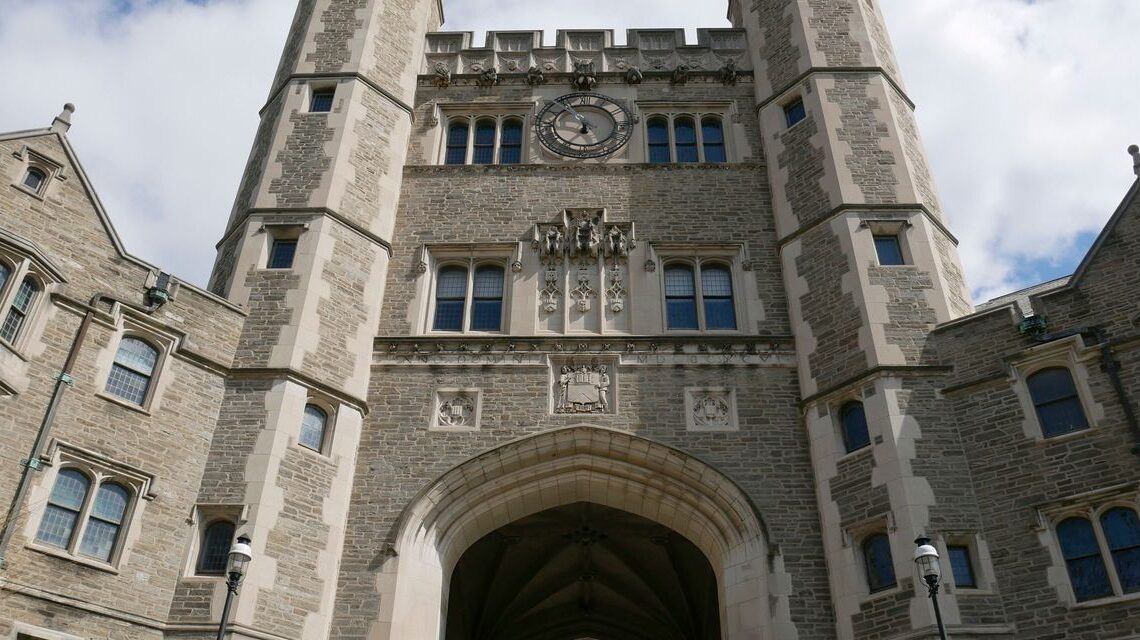 You’ve read stories on these pages about campus censorship, hostility toward pro-Israel Jews and the excesses of Title IX regulations regarding sexual misconduct. I have one that combines all three—and an attack on press freedom to boot.

In March, my college’s director of student life,

told me by phone that another student felt “distressed” by me and had “requested a no-communication order.” In a letter that served as official notice of the NCO, he declared that “neither you nor

’22 may have any communication with each other in person or through another party, by telephone, letter, e-mail, or other electronic media, or by any other means, including via social media.”

Mr. Wolapaye’s letter said I wasn’t accused of violating any university policy but threatened me with “disciplinary consequences” if I failed to comply with the order. He said in our phone conversation (which I recorded) that the university’s policy is to issue such orders on request, “for any reason and no reason.” For more information, the letter directed me to the “Sexual Misconduct & Title IX” section of Princeton’s website.

I hardly knew Ms. Abbaraju (who has since graduated); my only encounter with her had been professional. I worked as a reporter for the Princeton Tory, an independent student-run magazine, and she was among the organizers of a Feb. 22 protest by the Princeton Committee on Palestine against the Israel Summer Programs Fair hosted by the Center for Jewish Life, a chaplaincy and hub of Jewish activity on campus.

I covered that event for the Tory and followed up with an email to Ms. Abbaraju to clarify and confirm quotes I had recorded. While she disagreed on some points concerning context, she remained cordial throughout our exchange and never indicated that she felt threatened or wished to terminate our conversation. But two days after the article’s publication, Mr. Wolapaye sent the NCO letter, which was also delivered to campus police and the senior associate dean of undergraduate students. I felt mortified and trapped.

The terms of the NCO were unclear about my future journalistic activities on campus, and Mr. Wolapaye’s advice confused matters further. “You do have a right to write,” he assured me on the phone. “If she is a part of a…