Indiana Gov. Eric Holcomb directs flags to be flown at half staff on Monday in honor of slain officer 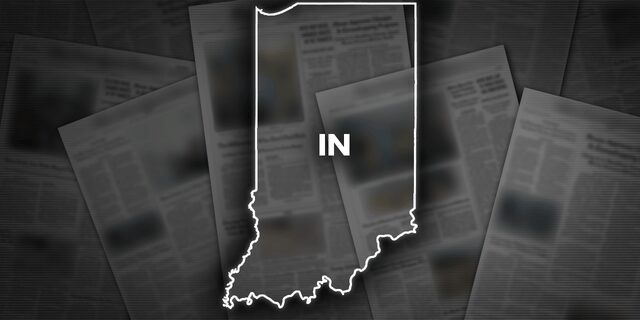 Gov. Eric Holcomb has directed that flags be flown at half-staff across Indiana on Monday to honor an eastern Indiana police officer who died after being shot in the head during a traffic stop.

Holcomb asked Friday that flags be flown at half-staff from sunrise to sunset Monday, the date of the public funeral for Richmond Police Officer Seara Burton. He also asked Indiana businesses and residents to lower their flags to half-staff to honor the late officer.

Burton’s public funeral held at Richmond High School, followed a funeral procession to Crown Hill Cemetery in Indianapolis, where she will be interred in a section dedicated to public safety heroes.

Indiana Gov. Eric Holcomb directs flags to be flown at half staff in honor of officer who was killed during a traffic stop.

Burton, 28, was a four-year veteran of the department in Richmond. She died on Sept. 18 after she was moved to hospice care following her removal from life support.

Burton was critically wounded in an Aug. 10 shooting after other officers stopped Phillip Matthew Lee, 47, and Burton was called to the scene to assist with her police dog.

Court documents allege that Lee pulled out a gun and fired shots toward the officers, shooting Burton. Other officers returned fire and Lee was apprehended following a foot chase.

Prosecutors have charged Lee with three counts of attempted murder, as well as drug and weapons charges. He has pleaded not guilty.