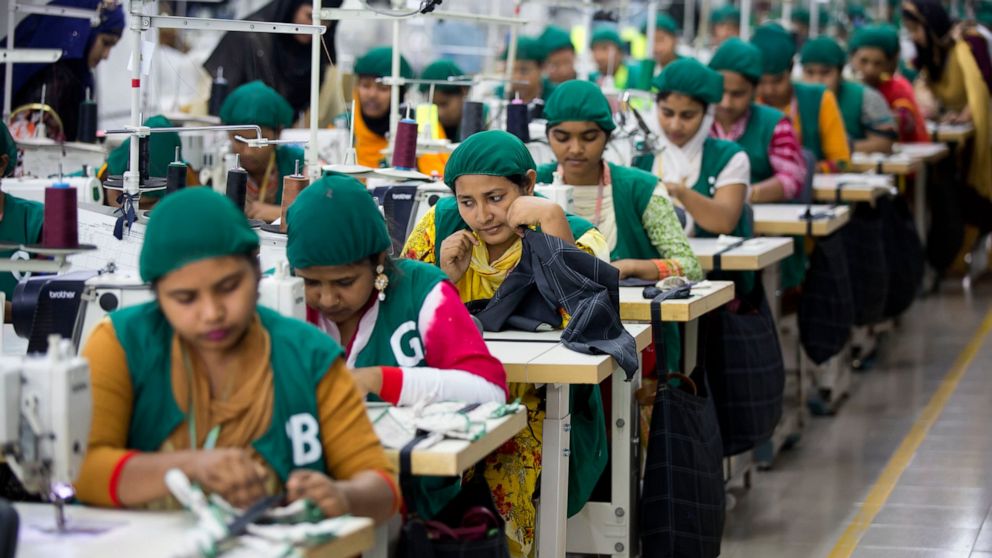 DHAKA, Bangladesh — Standing in line to try to buy food, Rekha Begum is distraught. Like many others in Bangladesh, she is struggling to find affordable daily essentials like rice, lentils and onions.

“I went to two other places, but they told me they don’t have supplies. Then I came here and stood at the end of the queue,” said Begum, 60, as she waited for nearly two hours to buy what she needed from a truck selling food at subsidized prices in the capital, Dhaka.

Bangladesh’s economic miracle is under severe strain as fuel price hikes amplify public frustrations over rising costs for food and other necessities. Fierce opposition criticism and small street protests have erupted in recent weeks, adding to pressures on the government of Prime Minister Sheikh Hasina, which has sought help from the International Monetary Fund to safeguard the country’s finances.

Experts say Bangladesh’s predicament is nowhere nearly as severe as Sri Lanka’s, where months’ long unrest led its long-time president to flee the country and people are enduring outright shortages of food, fuel and medicines, spending days in queues for essentials. But it faces similar troubles: excessive spending on ambitious development projects, public anger over corruption and cronyism and a weakening trade balance.

Such trends are undermining Bangladesh’s impressive progress, fueled largely by its success as a garment manufacturing hub, toward becoming a more affluent, middle-income country.

The government raised fuel prices by more than 50% last month to counter soaring costs due to high oil prices, triggering protests over the rising cost of living. That led authorities to order the subsidized sales of rice and other staples by government-appointed dealers.

The latest phase of the program, which began Sept. 1, should help about 50 million people, said Commerce Minister Tipu Munshi.

“The government has taken a number of measures to reduce pressures on low-income earners. That is impacting the market and keeping prices of daily commodities competitive,” he said.

The policies are a stopgap for bigger global and domestic challenges.

The war in Ukraine has pushed higher prices of many commodities at a time when they already were surging as demand recovered with a waning of the coronavirus pandemic. In the meantime, countries like Bangladesh, Sri Lanka and Laos — among many — have seen their currencies weaken against the dollar, adding to the costs for dollar-denominated…