Investment in Ukraine is both business and philanthropy, says Ukraine President Zelensky / The New Voice of Ukraine 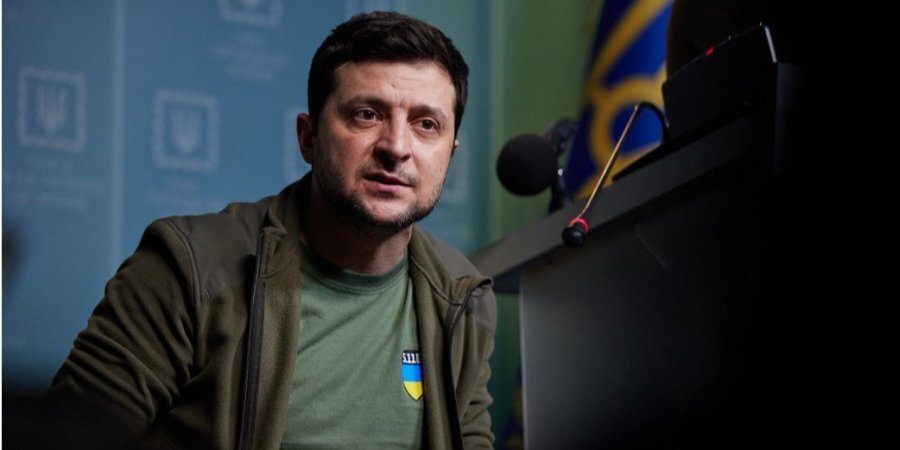 President Volodymyr Zelenskyy called on the participants of the annual Forbes 400 philanthropy summit to invest in Ukraine, emphasizing that their investments serve the world – while business in Russia serves evil and aggression, the Interfax news agency reported on Sept. 23.

According to Zelenskyy, Ukraine is the only place on earth that very organically combines investment and philanthropy.

“In Ukraine, you can be an investor and, as a result, a philanthropist,” the president said.

“You can even be just a businessman, and such ordinary activity is transformed into good help for hundreds of millions or even billions of people.”

As examples, he cited the supply of agricultural products from Ukraine to the global market, which save people from hunger in Ethiopia, Somalia, Yemen, Lebanon and other countries.

Zelenskyy called for more investment in expanding export technologies and new processing capacities. He also added that Ukraine has a significant potential for increasing the export of electricity, including green electricity, adding that this could be a tool for replacing Russian energy sources and preventing energy poverty in Europe.

According to him, Ukraine also has enormous potential in the development of hydrogen energy and transportation of green hydrogen to Europe, as well as significant reserves of lithium, graphite and other rare earth metals that are necessary for the modern economy.

Earlier, the World Bank invested in Ukraine for the first time since the beginning of the full-scale war.

Meanwhile, G7 countries have signaled their plans to create an “investment opportunities map” for Ukraine.