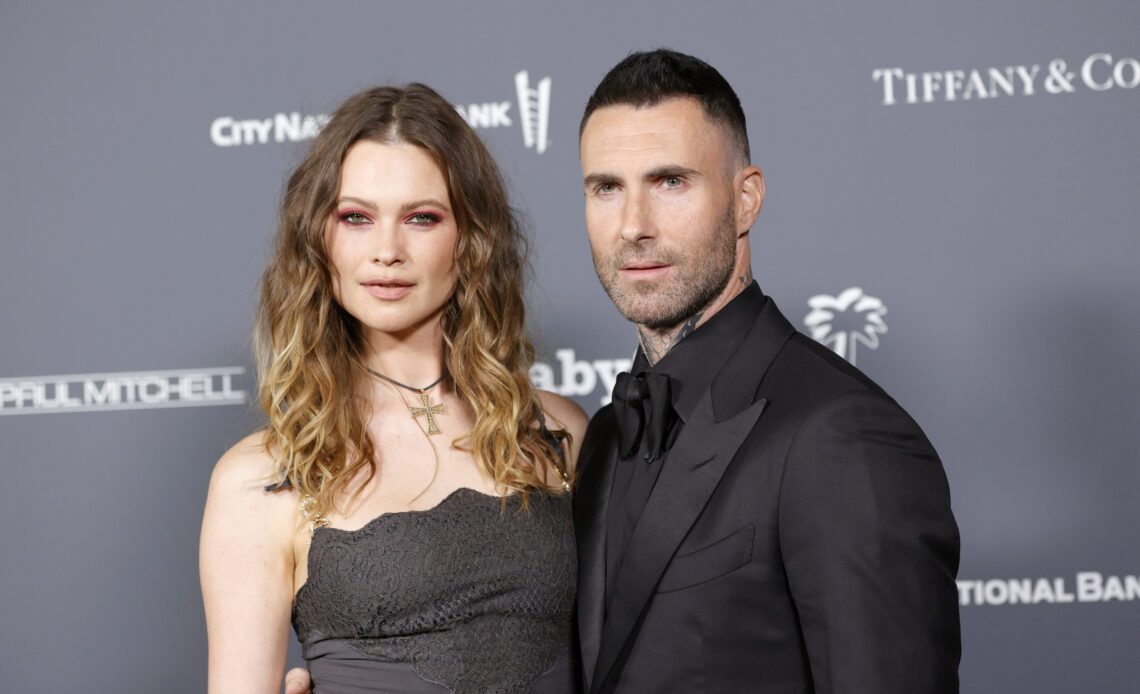 What astrology can tell us about celebrity cheating scandals.

This week, the internet exploded when IG model Sumner Stroh posted a TikTok alleging that she and Adam Levine had an affair. The Cliffs notes? Let’s just say, Monday went exactly like this:

Stroh’s confession led to more women coming forward, blessing the internet with screenshots so cringey that Levine’s lame pickup lines have been immortalized as memes. The “She Will Be Loved” singer took to Instagram to comment on his “inappropriate” behaviour. In his statement, Levine denied having an outright affair but admitted that he “crossed the line.” (Oh, you think telling a random woman that you’re “DEAD serious” about naming your unborn child after her maybe crosses a line?)

Now, of course, the internet girlies are shook. As this TikToker angrily reminds us, we used to call this man “hubby goals” for how he showed up and showed out for his model wife, Behati Prinsloo, when she strutted the runway. In trying to make sense of his indiscretions, social media users have started a conversation with this hot take: maybe all Pisces men are cheaters?

And yes, Hollywood’s most infamous cheater of the moment, Tristan Thompson, is definitely a part of the conversation:

The astrology of it all: Pisces men

Pisces (February 19 – March 20) is the twelfth and final sign of the zodiac. As a mutable water sign ruled by Jupiter and Neptune, Pisces placements are associated with as many “positive” traits as “negative.” Cafe Astrology describes Pisces as a dreamy, compassionate, and tender sign that, like the symbol featuring two fish swimming in opposite directions, can come across to others as “wishy-washy.” They are defined both by deep sensitivity and self-delusion, meaning that, though they would never want to hurt somebody, they might convince themselves that their actions aren’t as bad as they seem.

But does that mean they’re all cheaters?

Some cheaters are Pisces men…

After conducting some research that could only be done by someone…