I’ve been amazed by my own success, says Ricki Lake 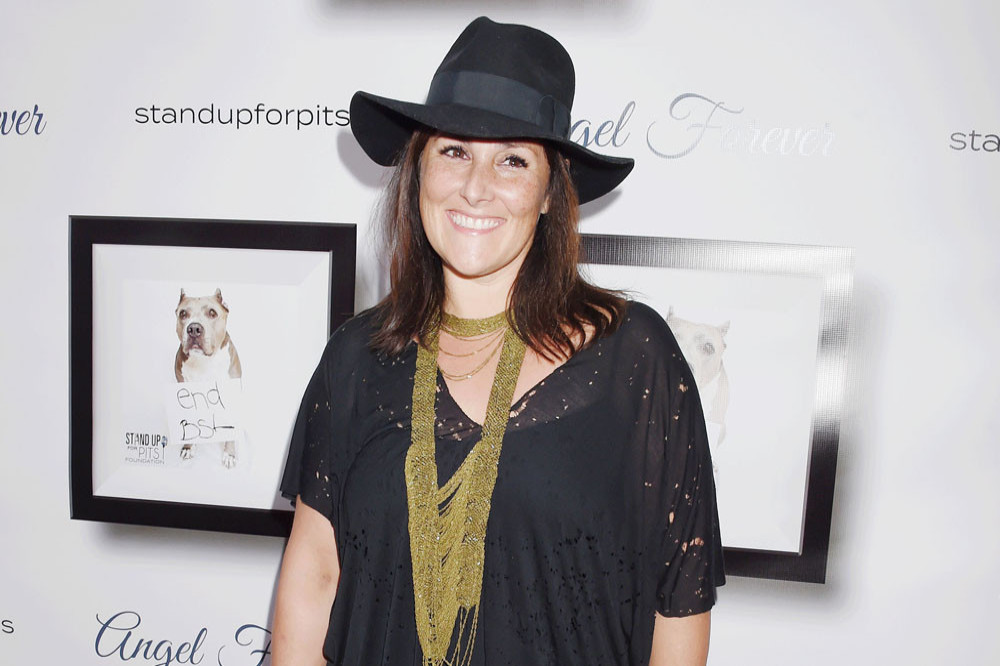 Ricki Lake has been surprised by her own success.

Ricki Lake has been surprised by her success

The 54-year-old star was only 24 years old when she hosted her TV talk show for the first time, and Ricki is still amazed by the success she managed to achieve.

Ricki – who launched her show in 1993 – said: “I didn’t think it was going to be this big huge hit. I never have anticipated any of my success, nor have I calculated the next move.

“‘Hairspray’ came along. Okay, I can be Tracy Turnblad. They handed me a talk show. I loved talk shows back then. I watched Oprah, Phil Donahue, Sally Jessy. I was an avid watcher. So I was like, ‘Okay, I’ll just channel Oprah [Winfrey].'”

Ricki believes her personality was perfectly suited to hosting a TV talk show.

She told ‘Entertainment Tonight’: “I think as I stepped into the role … I’m curious about people.

“I love gossip, I love relationships. I love what makes people tick. And so it was that natural curiosity and being a good listener, being candid with my own triumphs and issues. I’m most comfortable being myself much more so than being an actress.”

Ricki is reflecting on her career as part of her new podcast series, ‘Raised by Ricki’.

And the TV star has revealed that she would love to get Oprah on the show one day.

Meanwhile, Ricki previously claimed that the people who grew up watching her on TV will appreciate her new show.

Asked about the project, she added: “I’m exploring avenues of using my voice – that’s all I’ll say.”