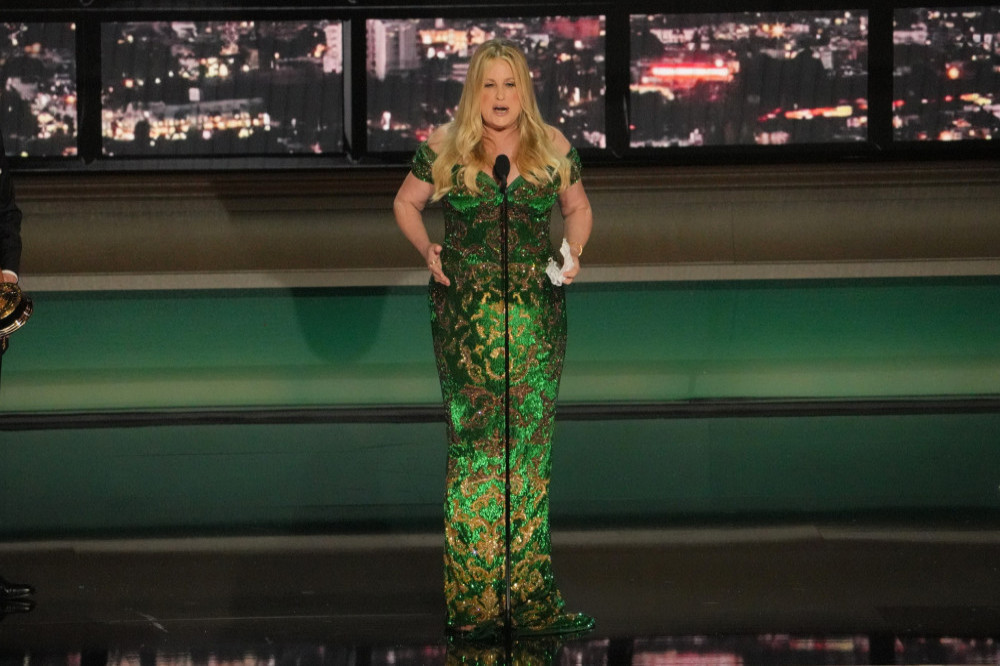 Jennifer Coolidge once trained to be a beautician

The 61-year-old actress is known for her role as manicurist Paulette Bonafonte in the 2001 comedy ‘Legally Blonde’ opposite Reese Witherspoon but revealed that she actually trained as a beautician in real life but was not “brilliant” like her classmates.

She said: “At one point I went to makeup school, but I wasn’t brilliant like the others in my class. I’ll never forget my final. You just had to take anyone and make them really beautiful. I wasn’t going to cheat and bring in a model and I thought it was unfair because there were a couple of people who did just that. I brought in a regular person. It wasn’t like a work of art. You know, sometimes these makeup artists come to your house and make you up for events, and they leave, and you’re like, I have never been able to make myself look even close to what they did. Some people are just makeup geniuses.”

The ‘American Pie’ star went on to explain that it took her “five or six years” of experiencing “teary eyes” while wearing makeup before she realised that she was suffering an allergic reaction and urged others to be “careful” with their complexion.

She told Allure: “I just cared about what it looked like on the skin. I was never someone who cared very much about ingredients. Then, I’d say the last five or six years, I started getting allergic. My eyes would always be tearing up, but it never occurred to me that it was my makeup.

“You have to be really careful because even if you buy makeup where they say it’s clean…even the clean brands are not all the way clean. They still have things in them that shouldn’t be in there. You realise it’s maybe not good for our health to be using all that stuff.”