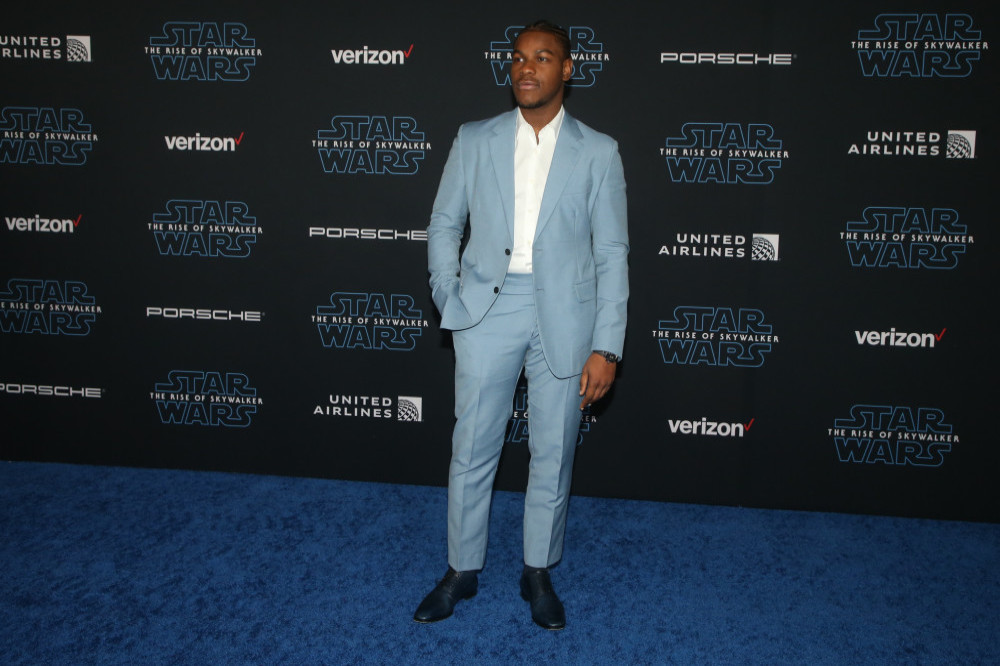 John Boyega has come up with an idea for a sequel to his new movie ‘The Woman King’.

The ‘Star Wars’ actor is among the castmembers of the new film directed by Gina Prince-Bythewood, and while the moviemaker has previously stated she’s not a fan of follow-ups, John has pitched a suggestion which could be used to bring the story back for another outing.

John’s co-star Thuso Mbedu has revealed she was so excited about the idea, she passed it on to Gina who declared she liked it. Speaking at the Tribeca Chanel Women’s Filmmaker Program event on Thursday (22.09.22), Thuso told Variety: “I texted Gina the other day about it. Gina said she doesn’t believe in sequels, but John had a nice idea for the sequel … I told it to Gina and she was like, ‘Ah, actually that could work,’ and then started bouncing ideas and I’m like, ‘Gina, go to sleep!’ And she was like, ‘No my mind is ticking already’.”

She went on to add the plan for a sequel is still up in the air and it will be up to the studio to decide whether to move forward with it.

Thuso added: “So, we don’t know. Only Sony will tell us.”

‘The Woman King’ tells the story of a group of female warriors who guarded the West African region of Dahomey back in the 1820s with John playing King Ghezo – and his idea for a sequel is based around the darker side of his character – possibly touching on the real life king’s links to the slave trade.

Thuso explained: “John’s idea is amazing … Basically, to go back to the history of the Dahomey – where he isn’t really a favourable king in real history. He would want us to touch on that in the second one. What if we see him as more of a villain? That type of situation. And I was like, ‘That’s nice!’ It would be cool to see him in a different light.”