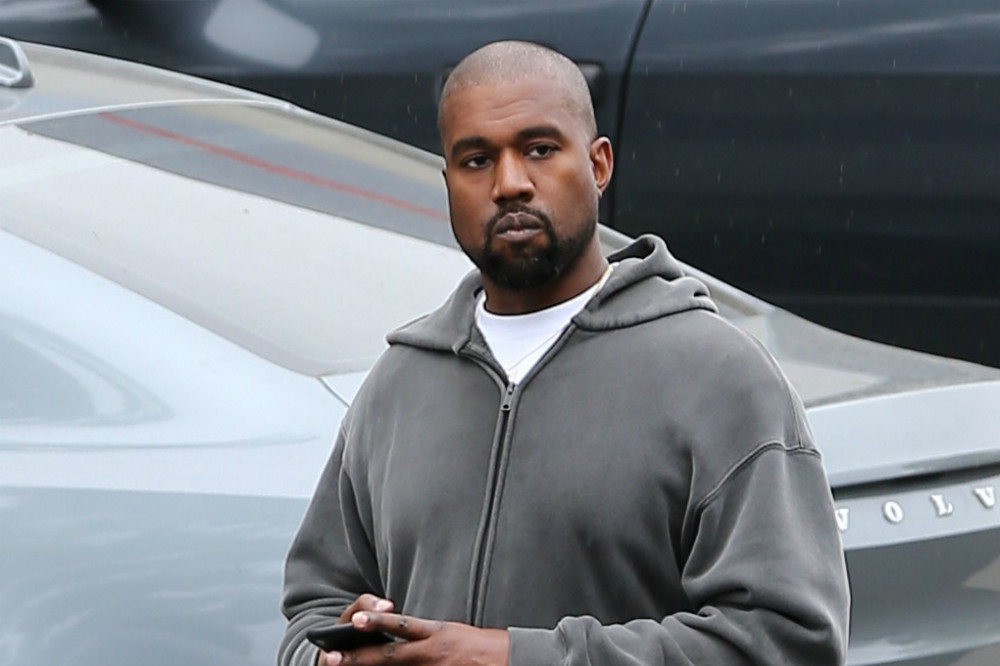 Kanye West “absolutely” has “political aspirations” for the future.

Kanye West still believes he has a future in politics

The 45-year-old rapper and Yeezy designer had a disastrous bid to become President of the United States in 2020, with the outspoken star rumoured to have lost more than $14 million on his campaign.

Despite this, the ‘Stronger’ hitmaker hasn’t been put off running for president in the future and believes God didn’t feel it was his time.

Speaking to ABC’s Linsey Davis for ‘A Conversation With Ye’, the record producer – who legally changed his name to Ye – was asked if he has “future political aspirations,” to which he replied: “Yes. Absolutely. You know, it’s… That time wasn’t in God’s time. I’m sure there’s lives that were saved. I’m sure God had me fall on the sword and say, ‘This is not the time,’ but you know, he’s a redeemer.”

In November, Kanye confessed that he “embarrassed” his then-wife Kim Kardashian with his failed presidential bid and his political views were “hard” on his marriage.

The hip-hop legend ran for office as an independent candidate but only appeared on the presidential ballot in 12 of the 50 states, and in his one and only press conference for his campaign, he admitted he and the reality star had considered an abortion when she fell pregnant with their first child, nine-year-old daughter North.

And reflecting on the period, the ‘Jesus Walks’ star admitted Kim “did not like” him affiliating himself with former President Donald Trump by wearing a red ‘MAGA’ cap and he had made them a “target” with his outspoken views.

He said in a ‘Thanksgiving prayer’ shared online: “Let’s go with politics here. Good Lord, my wife did not like me wearing the red hat. Being a good wife, [Kim] wanted to protect me and our family.

“I made me and our family a target by not aligning with Hollywood’s political stance and that was hard for our marriage.

“Then I ran for president without proper preparation and no allies on either side.

“I embarrassed my wife in the way that I presented information about our family during the one and only, thank God, press conference.

“All my dad had to say afterwards was, ‘Write your speech next time son.'”

Kanye also admitted he had “spent money like crazy”.

Kim filed for divorce from Kanye – with whom she also has Saint, six, Chicago, four, and…