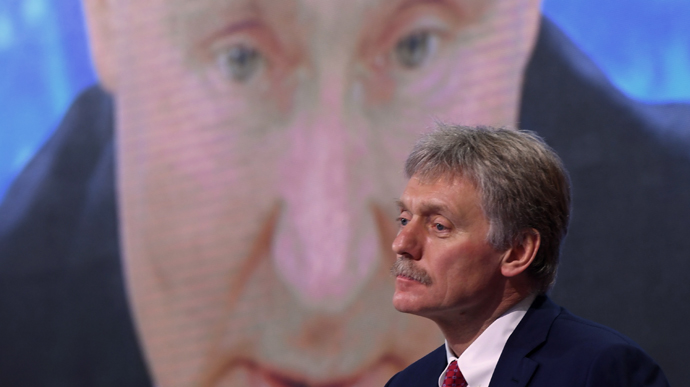 Dmitry Peskov, the Russian president’s press secretary, has said that in the event that Ukraine attacks the occupied Ukrainian territories where the so-called “referendums” are taking place, “the constitution of Russia will come into force.”

Quote: “Of course. The Constitution of the Russian Federation will immediately come into force with regard to these territories. And everything is extremely clear in this respect.”

Details: According to Peskov, Russia will consider Ukraine’s attempts to regain occupied territories after a so-called “referendum” as an attack on the territory of the Russian Federation.

The US, Ukraine and other allies are taking the crazy dictator’s statements seriously, but they do not see any prerequisites for the Russian Federation to use nuclear weapons.