Lukashenko assures there will be no mobilisation in Belarus 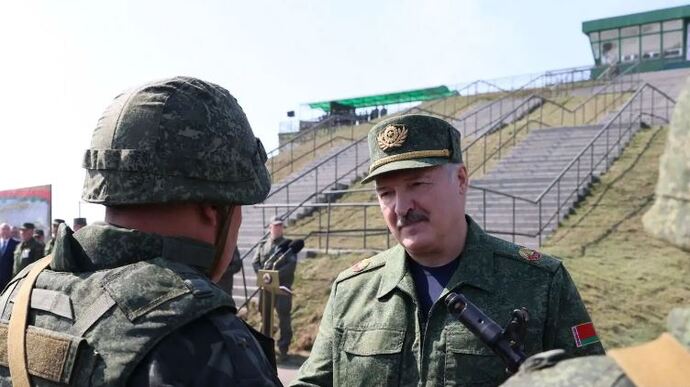 Self-proclaimed President of Belarus Aleksandr Lukashenko insists that no mobilisation will be announced in the country.

Quote from Lukashenko: “There will be no mobilisation. We are not going to call people up. It’s a lie.”

Details: According to Lukashenko, only his opponents are talking about possible mobilisation. However, he says, Belarus will respond to possible threats and attempts at terrorist attacks.

To prevent threats, military exercises are being held in the country, including these with the participation of the so-called people’s militia.