Man, 19, attacked by woman with machete while riding bike to work in Mt. Clemens 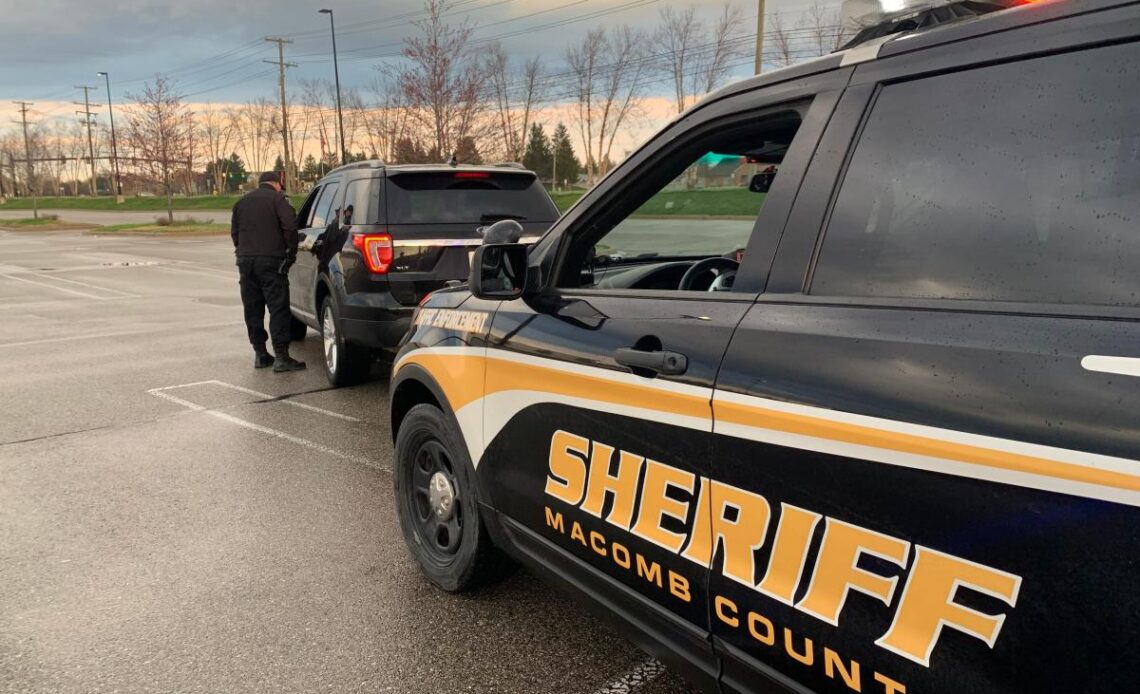 A Macomb County woman was arrested after assaulting a man with a machete-style weapon.

Macomb County Sheriff’s deputies were called to Church Street and Gratiot in Mt. Clemens at around 7 a.m. Friday, where they found a 19-year-old male with several lacerations.

The man was riding his bike to work when he was approached by the 28-year-old woman. She then assaulted him with the machete, the release said.

Several witnesses called the police with a description of the suspect, who was located on foot several streets away from the scene. The deputies found the machete-style weapon concealed on her and took her into custody without incident.

The victim is at the hospital receiving treatment, and his injuries are not life-threatening, the release said.

More:Juvenile jail in ‘disaster’ mode: Complaints of youths locked in rooms for days

More:Reinvented 2022 Detroit auto show is a hit with the people who matter: You

This article originally appeared on Detroit Free Press: Man attacked by woman with machete while riding bike in Mt. Clemens