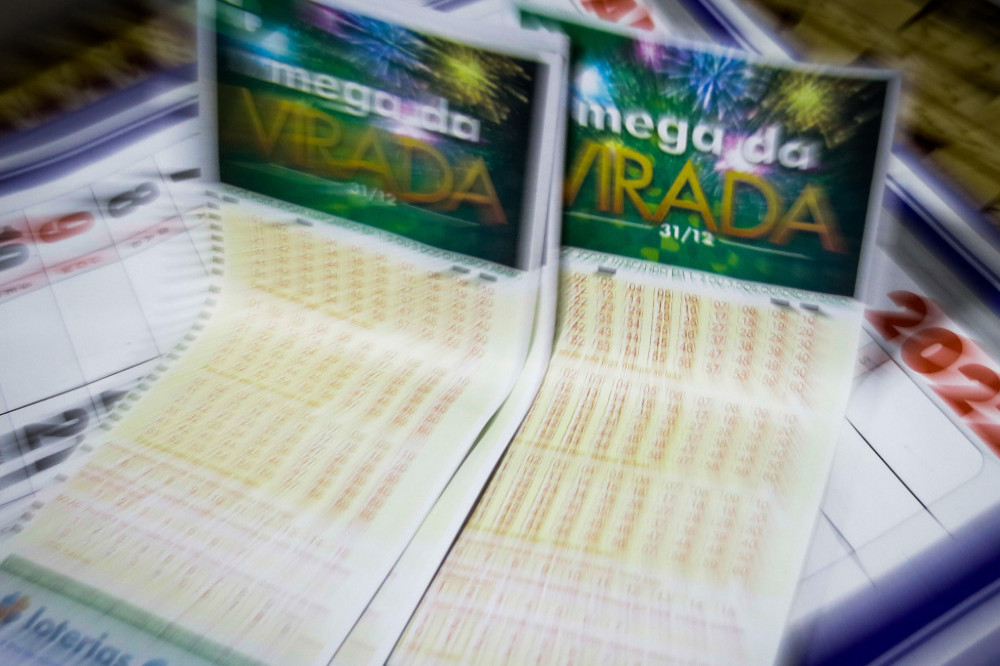 A Virginia man won $3 million on the lottery three years after his brother won a million.

Danny Mudd, a resident of Sterling was shocked to find out he won the huge prize after he purchased the scratch card.

The strangeness of the victory was compounded by the fact his brother Terry won a million himself back in 2019, also on a scratch card.

Danny – who doesn’t know what his winnings are going to go towards just yet – said: “It hasn’t sunk in it. I’m just smiling.”