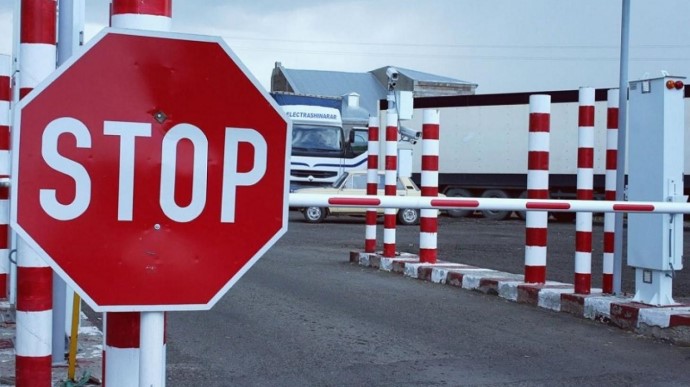 Men who plan to leave Russian-occupied Crimea must obtain an appropriate permit from the military draft office.

Details: At the same time, the occupying authorities claim that “leaving Crimea is not prohibited”; however, Crimeans who want to leave “must obtain permission from the military enlistment office at their place of residence.”

It is also reported that non-registered male citizens of Crimea must register in the military enlistment office at the place of their actual stay.

In cases where it is impossible to find a person to deliver the mobilisation notice, he will be contacted by mobile phone.