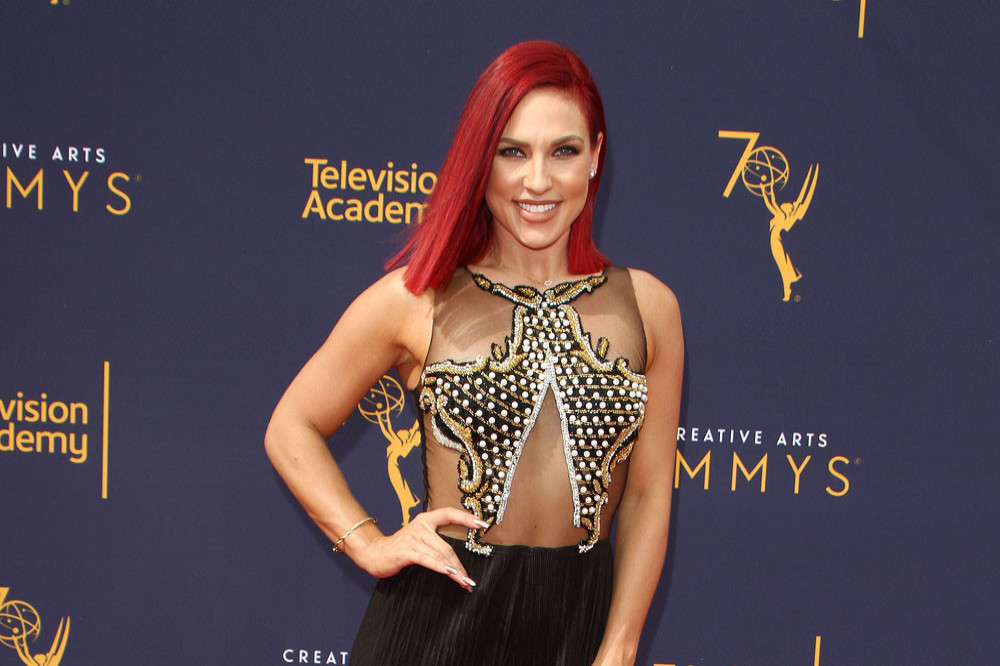 Sharna Burgess is loving the challenge of motherhood

The 37-year-old ballroom dancer and Brian Austin Green are celebrating three months with their baby boy Zane, and Sharna has admitted to loving the challenge of motherhood.

She wrote on Instagram: “3 months of you [heart emoji] 3 months of watching you grow, of being in awe of you and of experiencing a love like I’ve never known. Motherhood is by far the coolest thing I’ve ever done and I’m so grateful for all of it. The magic, the love, the fear, the sleepless nights and the memories of it all. I am the luckiest Mama in all the land. [crying emoji] (sic)”

Sharna also shared a compilation of clips of herself and her baby boy from the last three months. In the video, she’s seen multi-tasking while Zane is strapped to her chest.

Meanwhile, Brian recently revealed that Sharna felt “worried” before the arrival of their son.

The 49-year-old actor explained that Sharna felt unsure about her parenting skills, and how she’d adapt to the challenge of motherhood.

The Hollywood star – who also has Kassius, 20, with Vanessa Marcil, as well as Noah, nine, Bodhi, eight, and Journey, six, with Megan Fox – shared: “She’s been an amazing stepmom to the three younger ones that I have, but she was worried. She was like, ‘I don’t know if when I have my own baby, if I’ll be able to do all the things that you’re supposed to do.’ And she just snapped right into it.”

Brian also revealed that the celebrity couple both relished the first few days together with their baby boy.

He said: “Zane’s amazing, Sharna’s amazing. It’s been an amazing experience, it really has.”