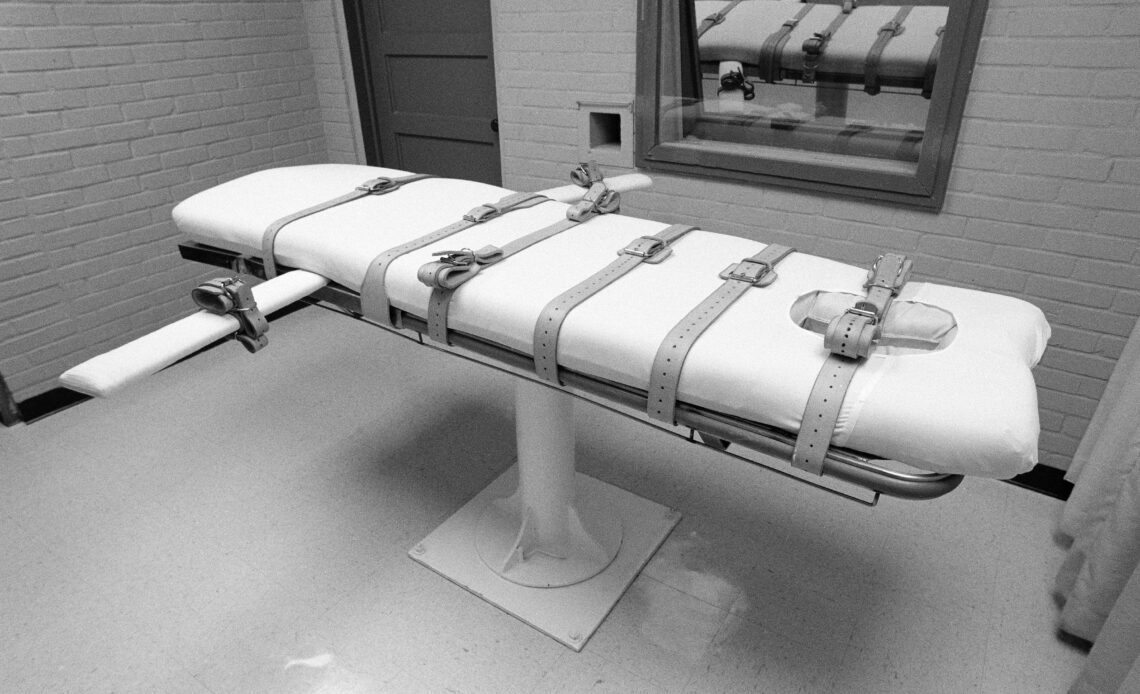 Alan Eugene Miller, who killed three men in workplace shootings in 1999, was scheduled to be the first person executed by nitrogen hypoxia—a new method never before used for the death penalty—on September 22. But a week before his execution, the state of Alabama admitted it was not prepared to go forward with the procedure and would use lethal injection instead.

On September 19 the U.S. District Court for the Middle District of Alabama issued a preliminary injunction barring the state from killing Miller by any means other than nitrogen hypoxia, essentially amounting to a stay of execution until the state was ready to administer the new method. Earlier this month three academics filed a human rights complaint with the United Nations on Miller’s behalf regarding Alabama’s use of lethal injection, which has been criticized as inhumane for causing excessive suffering.

Less than three hours before Miller’s death warrant expired at midnight, the U.S. Supreme Court granted Alabama’s appeal to the injunction and ruled that the execution could proceed. But in the early hours of September 23, the state announced that it had called off the execution, saying it was unable to access Miller’s veins in time. The execution is expected to be rescheduled.

The case raises numerous questions: What is nitrogen hypoxia? What is required to administer it? Why is a new form of execution necessary? And what’s wrong with lethal injection?

Scientific American spoke with experts in anesthesiology, law and capital punishment to find out.

What is nitrogen hypoxia?

Nitrogen hypoxia is a method of suffocating a person by forcing them to breathe pure nitrogen, starving them of oxygen until they die. Despite its scientific-sounding name, “nitrogen hypoxia” is not a real medical term, says Joel Zivot, an associate professor of anesthesiology at Emory University, who co-authored the human rights complaint.

“There is nitrogen gas—that’s a real thing. There’s hypoxia—that means low oxygen,” Zivot says. “But ‘nitrogen hypoxia’ is a made-up two-word expression meant to sound like you’re on the bridge of the starship Enterprise,” he says, referring to the spaceship of Star Trek fame. Instead Zivot recommends calling the procedure “nitrogen gas execution.”

Nitrogen is an inert gas that makes up 78 percent of the air we breathe, passing in and out of the body harmlessly with every breath. A person can breathe pure nitrogen and not…